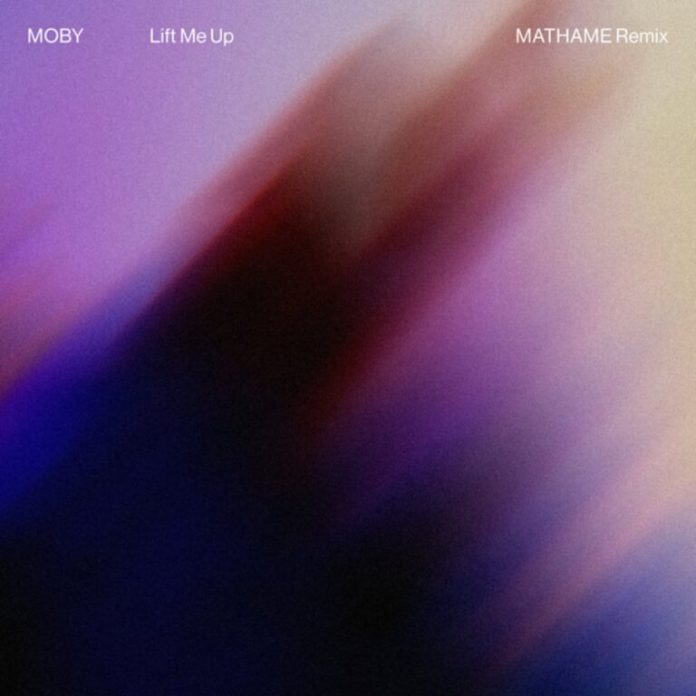 Moby decided to release a remix album of Reprise with some orchestral and electronic performances that add a fresh touch to the already revolutionary LP. One of those remixes is crafted by rising duo Mathame, who put their spin on ‘Lift Me Up‘.

Moby’s Reprise, which merged his abilities with an orchestral sound, was released last May and received a lot of attention from fans and media. Recently, it was announced that the album Reprise Remixes features various top artists, including Moby himself.

The Giovanelli brothers give ‘Lift Me Up’ a techno touch. Being Tale Of Us Protégées and supported by many techno and progressive exponents, they have fluidly moved through genres which is being reflected in this remix.

It seems that 2022 begins in a big way for Mathame with this remix, and in their own words:

“The Lift Me Up remix is the result of a revelation gained from deeply listening to the beautiful original version. Unlike the original song, the orchestral version amplifies the shamanic context. Yet we are taking it to the next level and sublimating it to an almost heavenly ending while adhering to the law of oxide. Our goal is to emphasize the splendor of the harmonic orchestra featured in the ending, and Moby. The idea was no distort the surreal depth of the voice. To that end, we sampled real shamanic drums and used desert dust for the shaker. Strength, depth, spirit. We think it’s an open expression of uplifting integration, so we feel we have a bond strong with this remix. “

Mathame continuously bring forth beauty in their production, and ‘Lift Me Up’ works to prove the notion. While we look forward to hearing more news from the Italians soon, let’s enjoy this melodic techno gem.

You can listen to Moby–Lift Me Up (Mathame remix) below!