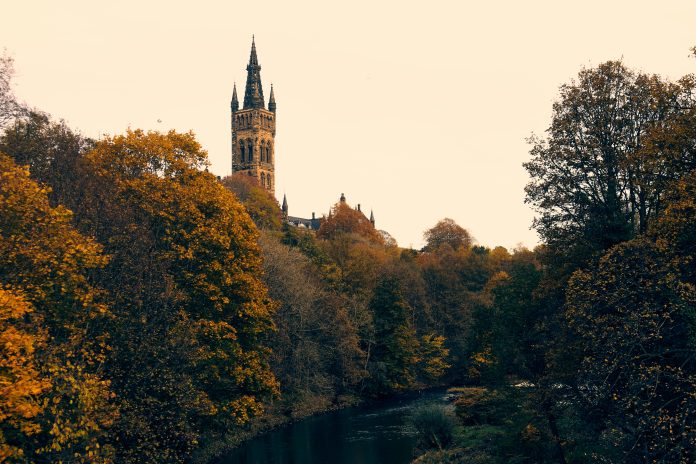 The SWG3 Arts Center is known to host some of the largest dance parties in the world. Prior to the arrival of Omicron, it sold out most evenings. And there will be a strong demand again after Omicron has passed. In an effort to conserve energy, the night club developed a geothermal heating and cooling system that runs on the heat from its dancers.

The system, called Bodyheat works by pumping the dancers’ heated air into 500-foot boreholes beneath the club. These holes connect to a large underground rock that stores the heat which can then be redistributed as needed.

The human body produces about 100 watts of energy at rest. That number increases by a factor of five when the body is put into a state of rigorous exercise. Data suggests that the carbon output for SWG3 has been decreased by 60 to 70% since implementing this technology. They were able to remove three gas boilers from their properties and reduce carbon output by 70 metric tons.

While this technology is better for the environment, it is also expensive. It costs nearly 10 times the amount that a conventional cooling and heating system would. Finances suggest that the club will break even on energy costs after about five years of dancing.

Luckily for the club owners, this project worked with Scotland’s new Low Carbon Infrastructure Transition Program. Half of the cost was covered by the government, and the other half was given as a Government-backed loan. This news comes to the spotlight at a time when Glasgow has recently hosted the Global Climate Summit.

The technology is replicable and they are hoping to implement this at more clubs soon. Looks like dancing just might save the world after all.