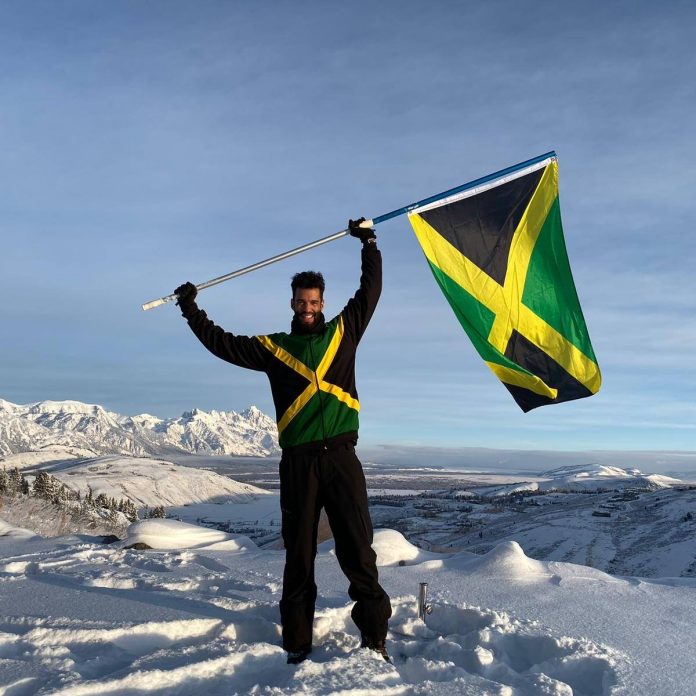 Benjamin Alexander carved out his underground fame as a DJ through the Burning Man Camp, Robot Heart. But in 2016, he decided to take a different path in life, and began to pursue Alpine Skiing. And now, after much dedication, the 38-year old music man will be the first person to represent Jamaica in the history of the Olympic Sport.

Alexander was born in England. But because he was born to a Jamaican father he actually qualifies to represent the Irie Isle. This situation recalls a memory of the Jamaican Bobsled team who graced us with their presence at the 1988 Calgary Olympics and inspired the comedy film “Cool Runnings”.

It would seem that Benjamin Alexander is shaping up to be Cool Running 2.0. When asked about how he thinks he will fair against the competition from the icier parts of the world, Alexander stated:

Winter sports have, in general, precluded the more tropical nations. Perhaps Alexander will inspire youngsters from the lands of eternal summer to try on winter for a change.

The 24th Winter Olympics are set to begin February 4th in Beijing, China.