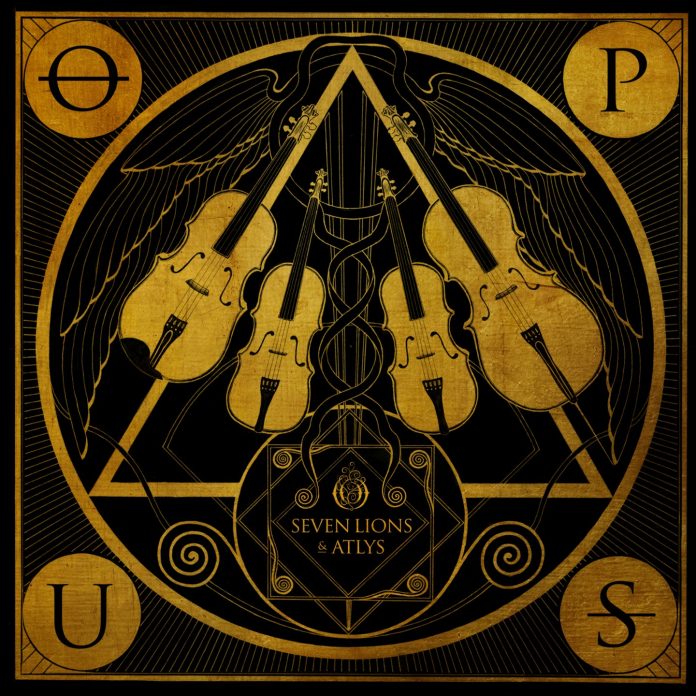 Seven Lions has announced that he’s releasing a new album titled Opus, made up entirely of orchestral renditions of his music. The first iteration, a collaboration with ATLYS quartet and composers Ari Fisher and Andrew Vogt, will be out this Wednesday via Seven Lions’ own Ophelia label.

According to the producer, the idea started back in July during his Red Rocks show, when he brought the all-female string quartet, ATLYS, out to perform together on a few tracks.

“The response was unbelievable, and seeing everyone singing along to every track was incredible.”

After receiving such a lively response from the audience, Seven Lions decided to bring the project to the studio to give it an official release.

Opus will be out this Wednesday. You can pre-save it here and check out the full track list below.