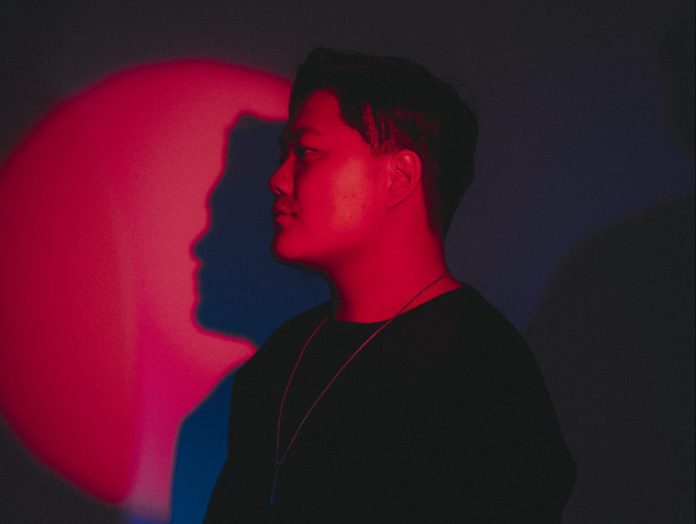 Back in October, Dabin captured countless hearts with his third studio album, Between Broken. The 13 track album is his homage for the sounds he’s developed throughout his career. Spanning a spectrum of dance music elements, indie, alternative, and rock, the album has something for everyone. After the album release, it only makes sense to take Between Broken on the road for everyone to experience live.

Dabin will be kicking off his tour in Milwaukee on 1/27 and will span across dozens of cities throughout the U.S. and closing it out in Denver’s Mission Ballroom on 4/2. The DJ/producer will be playing at iconic venues like Terminal 5 in NYC, LA’s Shrine Expo Hall, and Chicago’s Concord Music Hall. Rome In Silver and Skybreak will be providing support along with other special guests.