Home Music News Avicii’s Father Opens Up About His Death And Calls For Better Mental... 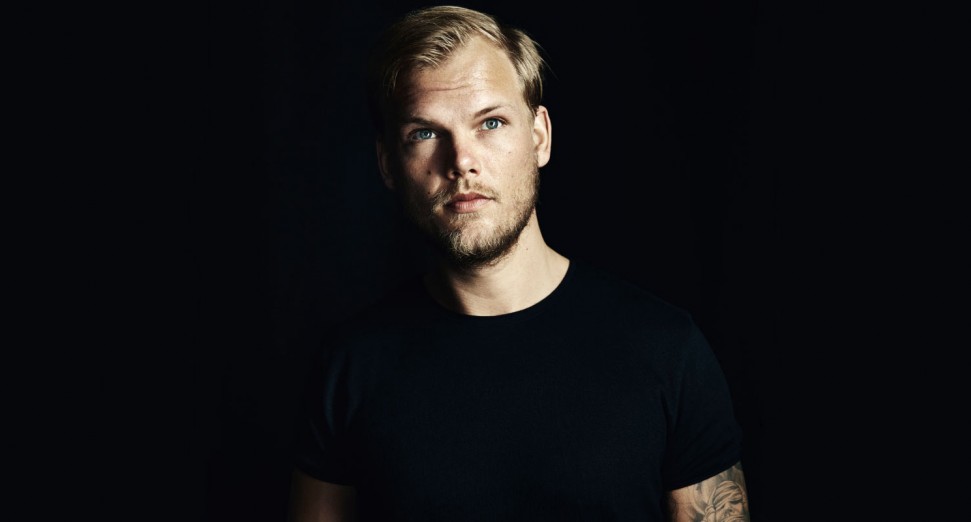 It has been 3 years since the death of Avicii, the shy and sweet Tim, for his family. In an interview with The Times, the artist’s father, Klass Bergling, speaks openly about his suicide. At the same time, calls for better attention to the mental health of young artists.

It seems that just a few weeks have passed since Avicii’s last presentation in Ushuaia in 2016. From where he was going to retire from the stage for a while, but he would continue to produce. Two years later, we knew the tragic news, the Swedish producer and DJ had taken his own life. Opening up one of the taboo topics on the scene: the mental health of artists.

Now his father talks about the possible signs that could speak of an internal struggle that Avicii may have experienced. Not only since he entered this stressful world of electronic music but since his childhood. Klass describes Tim’s childhood and adolescence as turbulent. He was extremely nervous and shy, in adolescence he faced severe acne problems, which may have affected his self-esteem.

Klass also highlights the enormous weight of fame and fortune for emerging talents. It can be a dangerous combination if young people are not emotionally prepared, mentioning the risks and finding the right strategy to manage a career in the best possible way. Problems that come from home plus all the details of artistic life can lead them to a point where there can be no return or solution. In addition to that, if we think to face this situation we must speak of things by name, pointing out the importance of referring to Tim’s death as a suicide.

“I think you should call things what they are. Nobody is to blame. If we should blame anybody, we should start with me.”

Although the family is fully available to help, many times they are unable to do so because they do not know about the internal suffering they may be going through. On the other hand, the scene, although it is aware of these situations, seems to have been putting it aside for a long time. The death of Avicii allowed everyone to start talking about the problems with musical life and how we can all contribute to solving it.

Many humans have the incredible talent to sublimate their emotions through the arts, more specifically in music. Although, many times that gift is accompanied by a lot of suffering and pain. Many musicians had very troubled and chaotic childhoods. Many of them did not even have a space to manage their emotions. As a result of this come psychological and emotional problems that can intensify with how hard it is to become a public figure.

Given this, the music industry must have adequate infrastructure. So artists can open up about it and express their discomfort to find a solution or a way to deal with them. Fortunately, more people are taking more action, and Avicii’s parents are working hard to raise awareness about the issue.

He also commented on the role of Tim Bergling Foundation, encouraging the conversation about mental health. In the music industry, is important to be able to navigate its very dark waters. Also, he calls all the people who are in charge of an artist (agents, managers) to look after their health. Motivating them to solve them with professional help.