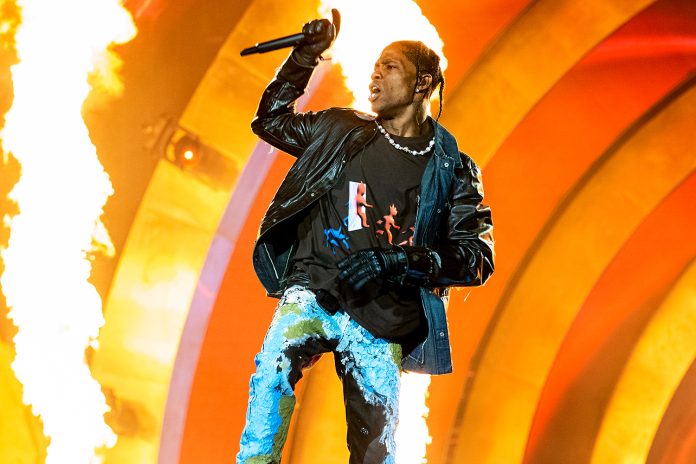 Travis Scott and Astroworld organizers are now being sued after the deadly crowd surge that left eight dead and dozens injured on Friday night. Manuel Souza filed the petition Saturday in Harris County District Court, suing Scott himself, as well as organizers ScoreMore and Live Nation. Souza, who was injured at the event, cited the incident as a “predictable and preventable tragedy.”

The lawsuit claims the incident occurred due to “a motivation for profit at the expense of concertgoers’ health and safety” and the “encouragement of violence.”

“Defendants failed to properly plan and conduct the concert in a safe manner. Instead, they consciously ignored the extreme risks of harm to concertgoers, and, in some cases actively encouraged and fomented dangerous behaviors.”

Souza’s lawsuit is the first to be filed over the incident, and it’s predicted several more will follow in the coming weeks.

Astroworld was set to take place Friday, November 5th and Saturday, November 6th at NRG Park in Houston, Texas. Friday night saw a crowd of more than 50,000 attendees, and while the details are still under investigation, videos and witness accounts indicate the crowd surged forward during Scott’s set, making it difficult to breathe and causing many to fall down and be trampled.

According to Souza’s lawsuit, ambulances arrived to treat attendees, but festival organizers “made the conscious decision to let the show go on, despite the extreme risk of harm to concertgoers that was escalating by the moment.” Souza also claimed festival organizers ignored warning signs earlier in the day, such as when concertgoers breached a security gate just to enter the festival grounds.

Souza also attributes blame to Scott himself in his lawsuit, claiming he is known for hosting rowdy concerts and encouraging his fans to “rage.”

Souza is seeking at least $1 million in damages, accusing the organizers of negligence and gross negligence. His attorneys are also requesting a temporary restraining order to prevent the destruction of any evidence. In addition to naming Scott, Scoremore and Live Nation as defendants, Souza’s lawsuit also cites Scott’s Cactus Jack Records, LLC and several other individuals and companies as having involvement with the event.