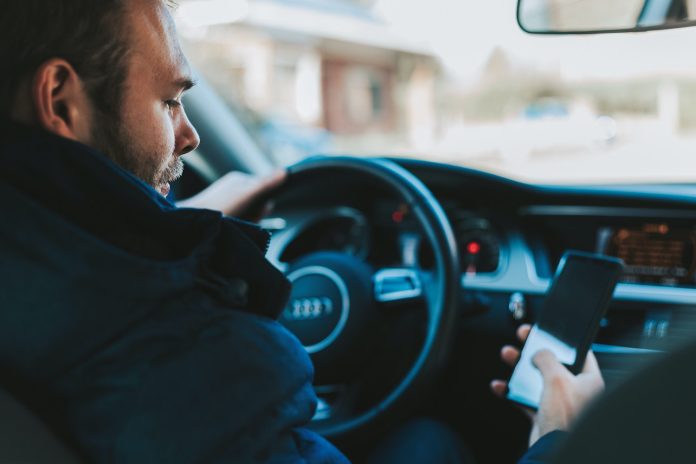 Picture the scenario: you’re driving, and you want to switch playlists on Spotify. You have an intuitive knowledge of where the buttons are. However, when you swipe open your phone in the corner of your eye, you notice that the entire screen has switched to Car View on its own. None of the buttons are where you knew them to be before. And you are now limited to some oversized oversimplified child’s version that is supposedly going to make it easier. But actually, it just sucks if you are trying to select tracks.

Spotify’s Car View was a simplified version of its interface. It included playback control, song titles, and bigger buttons for ease of use while driving. Well (finally! depending on how you felt about the feature), Spotify removed the Car View feature from their app recently. They had quietly announced it some weeks ago and just recently got around to it.

While this EDM author personally found this feature to be annoying and more dangerous, many other users are upset at the Car View departure from Spotify. Some critics have stated that they should leave the feature running while exploring other options. But, what’s done is done. A timeline has not yet been given. So those that enjoyed the feature may be waiting for a bit for the new roll out.