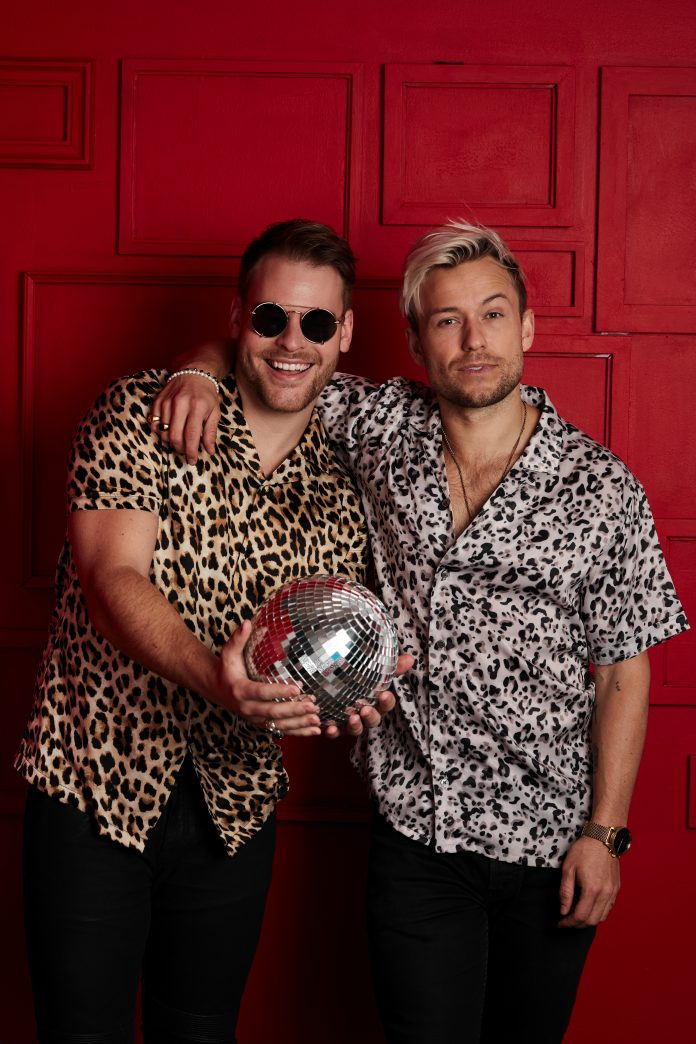 Fresh off of their monumental double-debut at EDC Vegas in October, SIDEPIECE just announced an exclusive headline tour that will only be stopping in a few lucky cities in 2022. A testament to the level of success they’ve already reached, the house music duo is hitting some of the United States’ most iconic music venues including stops at the Hollywood Palladium in Los Angeles and Avant Gardner in New York. The ‘Kiss And Tell’ tour will be stopping in a total of four cities from February to April and is setting the table for them to have an even more successful year in 2022 than they had in 2021.

SIDEPIECE is the brainchild of Ricky Mears (Nitti Gritti) and Dylan Ragland (Party Favor). Under three years old, SIDEPIECE has already racked up some of the most prestigious awards in dance music, being nominated for a Grammy for Best Dance Recording in 2021 as well as having the #1 most supported dance record in the world in 2020. The duo has rapidly become one of the most sought after house acts around the world, selling out back to back days at Red Rocks Amphitheatre in May of this year and already booked at some of the industries most prestigious festivals and venues.