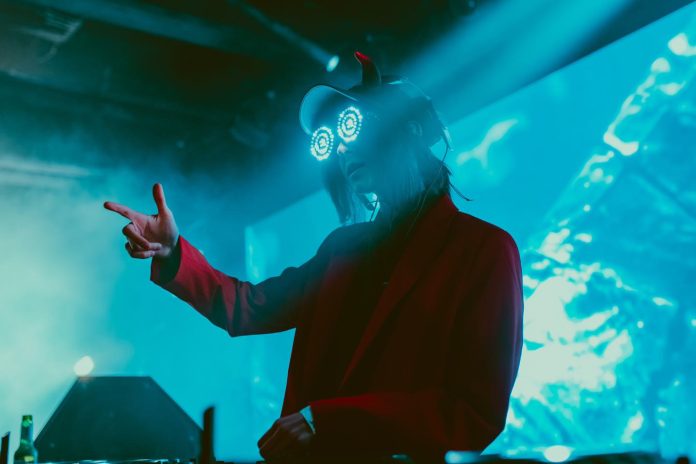 Everyone’s favorite princess of the underworld is dropping her 3rd studio album, Spiral, on November 19th. Rezz has revealed seven new songs on top of four previously released collaborations to round out Spiral with eleven tracks. There are unheard samples of three of those songs available on SpiralVision.

The tracks IDs of Spiral flow as follows:

Rezz is currently on a headlining tour around North America. Her sound brings back the dark dub and heavy bass for those who like the low frequencies. Her style is black and white, and red all over with a heavy emphasis on the hypnotic mind numbing symposium of music. She is also a dank human, rumored to slip into festival crowds unannounced during her off time to party with the ravers.