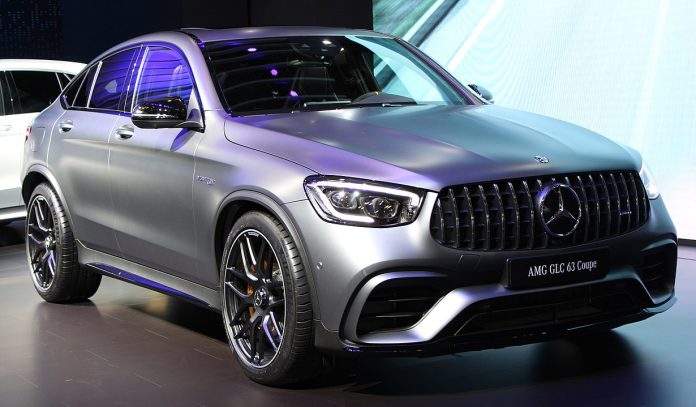 Compare.com recently published a study where they analyzed several musical genres videos to find what brand and type of cars predominated in them. Thus finding the great relationship between automotive culture and popular music.

Cars and music have been closely related. This goes back from the appearance of this transport, along with the beginning of mass consumption of songs and concerts. Since the introduction of videos as a form of a single promotion, vehicles have been regarded as a very powerful visual appeal. Genres like hip hop cannot be conceived without these machines alongside and the country has built a whole historical meaning and language with the pick-ups. Does the same happen in EDM? Let’s see.

The study looked at 250 rock, hip hop, country, and EDM videos to find which makes and models are most popular among them. Also, which artists are more obsessed with them and which video has the most rides.

3 in 4 rap and hip-hop music videos featured cars, making it the most car-laden genre. Rock and metal songs had the fewest, with only 32% of videos containing cars. While country videos had vastly more pickup trucks than any other genre (more than ten times as many). Unsurprisingly, the most popular color for every genre is black. In terms of models, Chevrolet convertibles and some sports models are the most popular among these genres.

EDM music, interestingly, has the highest number of muscle cars of all genres analyzed and was right behind rap and hip-hop videos in the number of SUVs featured.

Among EDM videos, the most popular make and type among videos with cars was a Mercedes-Benz sedan, with black and silver being the top two colors. The artist with the most cars featured in their videos total was LMFAO, and that group’s smash hit “Party Rock Anthem” was the video in the EDM genre showcasing the most cars. Most notably, “Party Rock Anthem”.

Regardless of the make or model, this study made clear the enormous value that fans of each genre place on cars. Electronic music, even more, has its origins in Detroit, a place where many people assemble cars of the predominant brands in Hip Hop and rock videos. At the same time, Mercedes-Benz is a German brand, from the same place where the techno scene had a monstrous growth after the fall of the Berlin Wall.