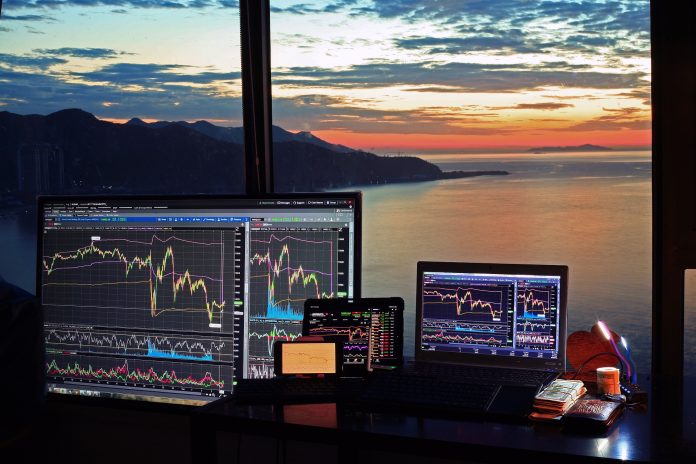 This is really a tough time for companies like Live Nation. As a matter of fact, Live Nation’s stock dropped 8.06% on Friday in a shortened day of trading. The entertainment business was not the only one affected by the announcement made but the World Health Organization. Stock prices around the globe fell, with the Dow Jones down more than 900 points, after the WHO warned of a new, fast-spreading COVID-19 variant discovered in South Africa.

Apparently, the new variant contains more mutations to the spike protein, the component of the virus that binds to cells, than the highly contagious delta variant. Because of these mutations, scientists fear it could have increased resistance to vaccines, though WHO said further investigation is needed. Last Friday, the WHO officially deemed the new strain a variant of concern and named it omicron.

With some parts of the world fully back open for a few months, some really thought the pandemic was over. However, we can see how fragile the world is right now. Once again, we start to see some shows being cancelled. Most recently, we learned that the Dimitri Vegas & Like Mike Show won’t go on as scheduled. The duo had to postpone the show to December 16 and 17, 2022.

Live Nation has some big upcoming shows, but all we can do is hope for the best.