Home Interviews 88rising’s Chief of Staff and VP of Artist Development Speak On... 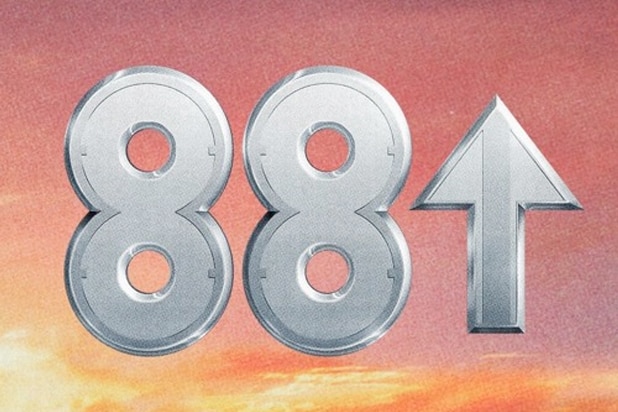 88rising has been one of the most impressive record labels in the world over the past 5 years. Their constant growth has gone way beyond their iconic sounds and into other genres. They have presented Asian artists all around the world with a voice in the mainstream music industry. They have worked with artists of all genres from indie to EDM. Late last year, the label launched an EDM mix series on 88rising Radio on SiriusXM and most recently released Elephante’s latest album called ‘Heavy Glow’. Ollie Zhang, chief of staff, and Jared Blashinsky, Vice President of Artist Development & Live were gracious enough to speak to us about the development of the EDM component of the label. Although there is never a straight forward answer as to how to get signed to such a prolific label, Ollie and Jared gives us hints in how to best approach it. Check out our full interview below!

The festival line up this year seems to be one of the biggest that you guys have had so far. How you guys were able to put this lineup together and what was the creative direction for this lineup?

Ollie: I think you’re right, you couldn’t really ask for a bigger roster of artists and talent from all over the world and cross genres. A festival is meant to be a platform to showcase artists that we love and respect and admire but at the same time. We have legends, like CL to our own artists, like Joji, NIKI, and Brian to up and coming artists that we are really, really excited about like the Linda Linda’s, Luna Lee or Warren Hue and so forth.

Jared: I’ll echo that. I think what’s really special about having the clouds more knowledge point is that we’re not bound by the genre. And I think a lot of festivals are, and I think it’s one of the few festivals out there where you can see someone like Joji and ILLENIUM on the same lineup. I think that that is really special, we just get to book out of, out of love and appreciation for that.

This year, you guys have ILLENIUM. Elephante and Josh Pan on the lineup at Head in the Clouds Festival. In terms of 88rising as a label, what is their approach in the continued growth of the EDM culture?

Ollie: I think the the spirit of dance music is very much within 88rising. I think we have lifelong dance music fans within 88rising that have participated in the culture for a very very long time. From an agency, management and events perspective, that energy is totally formative and for all of us, this is something we want to represent. We’ve worked with Josh Pan since the very beginning and Elephante just released an album with us a month ago. In the past, we’ve worked with Manila Killa with a release on Paradise Rising. We just want to push forward the artists the we really care about and support them.

You guys mentioned 88rising has been working with artists like Josh Pan and Manila Killa for a long time now. How do you decide on which artists you want to sign to the label in terms of the EDM world?

Ollie: There’s never a kind of one, you know, formula or approach. 88rising at the core is a platform for creativity and expression for youth culture and talent. We’re able to work with artists whether they are assigned to us or not. Whether that be the festival itself or on our 88rising Radio station, we have a series called ‘House of Jade’ where we focus on spotlighting Asian DJs and producers from around the world. In some cases, it means releasing an album or a single and in others, it means playing at a festival or doing a mix for our radio show.

If you were to give advice to an artist on how to get signed with 88rising, what would it be?

Ollie: I think it’s about building a long-term relationship. A lot of it just starts by doing something interesting and taking the art seriously, putting yourself out there and just being loud about it. I think the end of the day, all of the artists that are on the 88rising roster are so uniquely themselves and fiercely themselves at all times. Brian is a much different artist than that of NIKI, they are their own artists through and through and with their own vision, their own sort of approach to things and that really shines through in every aspect, from the visual to their social media personality, and to any other contents of the music.

Jared: There’s definitely nothing formulaic about the artists we work with other than those specific qualities, which is just doing, being exactly true to yourself and your heart and doing it a unique way.