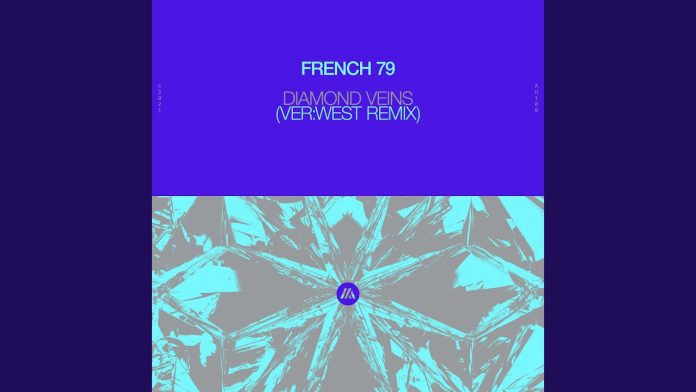 There are few side projects with the ability to turn the world of dance music upside down. Tiësto‘s VER:WEST is most definitely one of them. For proof of this, look no further than his incredible, yet sparse, discography. VER:WEST‘s latest offering is just the third release, in what is sure to be a long stretch of deep cuts. Recently, we shared with you ‘Elements Of a New Life‘ which can be said to be an ode to Tiësto’s classic tune ‘Elements Of Life’. Today, we bring you a new track, a remix of French 79‘s ‘Diamond Veins‘ by none other than VER:WEST, and Tiësto himself.

Since it’s release, the original ‘Diamond Veins’ has garnered 21 million streams, worldwide. Having said that, it’s also been remixed by some of the scenes biggest heavyweights. This includes artists such as Kid Francescoli, Dj Oil, BLOWSOM, Dawad & Mokic and even You Man. Now, VER:WEST takes the reigns and shows us all just what this project is all about.

Through his remix, VER:WEST takes ‘Diamond Veins’ into new territory, turning it into a tune meant for the club. The remix see the addition of galloping bass lines, cutting snares and thumping kicks. Where the original was a synth heavy bop, VER:WEST turns around, opting instead for a deep house delight. If you’re a fan of VER:WEST, deep house, or just cool remixes this a tune for you.

Having said that, the VER:WEST, Tiësto remix of French 79’s ‘Diamond Veins’ is out now on AFTR:HRS, and can be streamed below, enjoy!