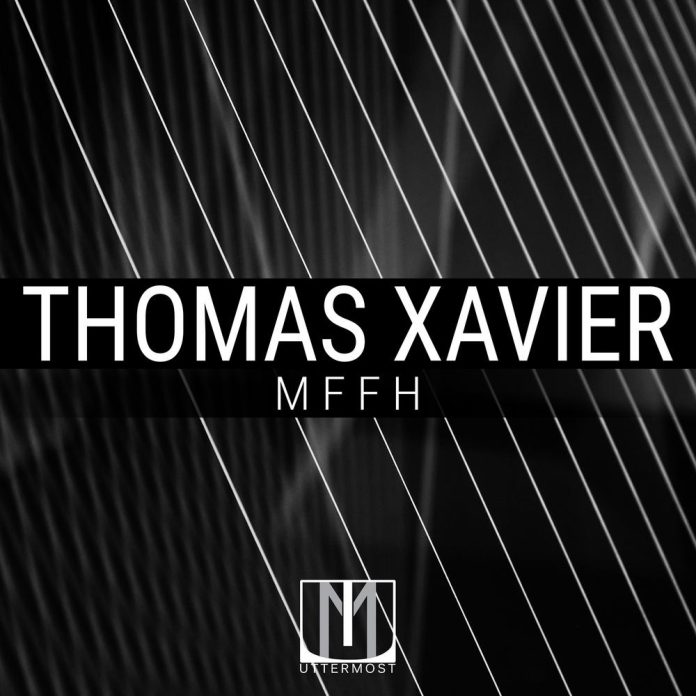 Thomas Xavier makes a quick return through the release of ‘MFFH‘, highlighting his nonstop musical momentum. The track is out now via Sound Best Records, marking his debut record on the label with a warm welcome.

While ‘MFFH’ houses Xavier’s typical touch within production, it also marks a maturing of sound with development over time. However, without said development, music can become repetitive, but this case is far from that scenario provided the discography. Granted, Thomas is showing quick progression throughout his production prowess considering the prominent output.

“Great friends are the unseen headliner of every event.  My friends f*** hard is a cheeky compliment we started bestowing on our friends several years ago amongst the gallimaufry of music festivals we were attending.  Be a beacon of love for those around you, and show respect for your ecosystem.  That is what it means to f*** hard!”

From the start, ‘MFFH’ kicks off with a punchy sound that bolsters deep and resonant bass for a dance touch. From there, the vocal and groove intensify the feeling, as the elements converge for a hypnotic feeling that goes across. Moreover, besides the familiar touches, this sees Xavier take a distinctly darker direction with the production, which is a fresh movement.

Listen to Thomas Xavier continue his release momentum through the unveiling of ‘MFFH’ via Sound Best Records below.