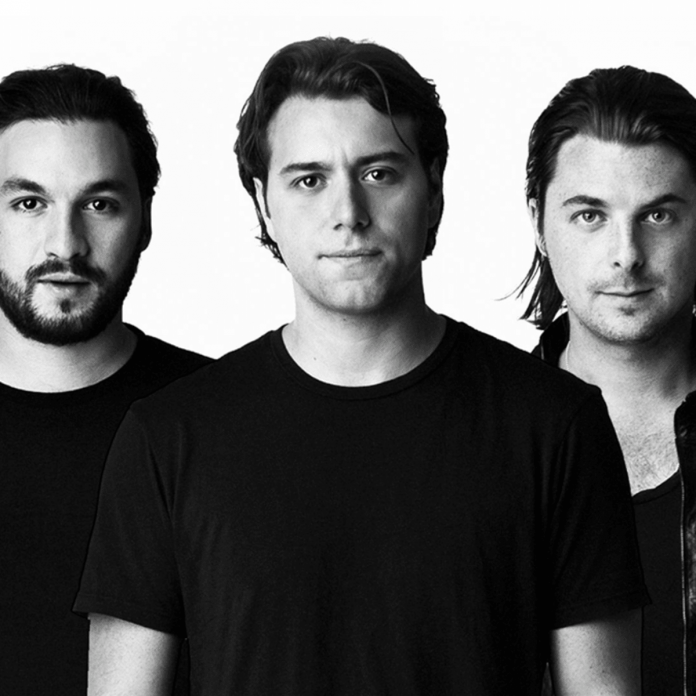 As the new major story in the world of international finance, the Pandora Papers scandal seems to be even larger than previous ones like the Panama and the Paradise Papers. The large-scale tax evasion cases are carried out by multinationals, heads of state, and senior politicians. Surprising, among the big names of tax evaders appearing in the Pandora Papers, we recognize Swedish House Mafia.

The news was reported in a detailed article released by a media attached to the International Consortium of Investigative Journalists (ICIJ), a group of more than 150 international investigation units. It turns out that the Swedish trio set up an offshore company in the British Virgin Islands (declared as a “tax haven” in 2014). The operation was done with the help of a Switzerland-based wealth management consulting service.

Documents in the new leak, including e-mail communication and secret company documents, show that the trio chose “Swedish House Mafia LTD” as a name for the company. The name was denied as “The word ‘mafia’ is not acceptable for use in a company name“, writes the Swedish Companies Registration Office in the British Virgin Islands. As a result, “SHM Holdings LTD” came into existence in 2009. The goal was ownership over intellectual property rights around SHM, such as the copyright of the band’s name, identity, and most importantly music.

In 2017 and after a request by the Virgin Islands authorities, the Swiss adviser revealed the actual owners of the mailbox company. The owners of SHM Holdings LTD were:

As for the financial benefits, taxes in this territory are “8% after a basic deduction of $ 10,000.” In other words, the money collected by income from copyright, radio broadcasts, and sales of titles, never went through the Swedish tax authorities. Instead, they went through the tax authorities of the British Virgin Islands – which is much lower than the minimum of 30% in Sweden.

Is This True Tax Evasion, Or Just An Unfortunate Choice?

According to SVT, a spokesperson for Swedish House Mafia confirms in an email the information related to the mailbox company. However, they claim that the arrangement – and the collaboration with the wealth adviser – was terminated in 2013. “(There were) questions as to whether the design could be perceived as a way of, so to speak, concealing assets, which could be to the detriment of the SHM brand”, they explained.

“The purpose of the company was not to evade tax,” added the spokesperson.