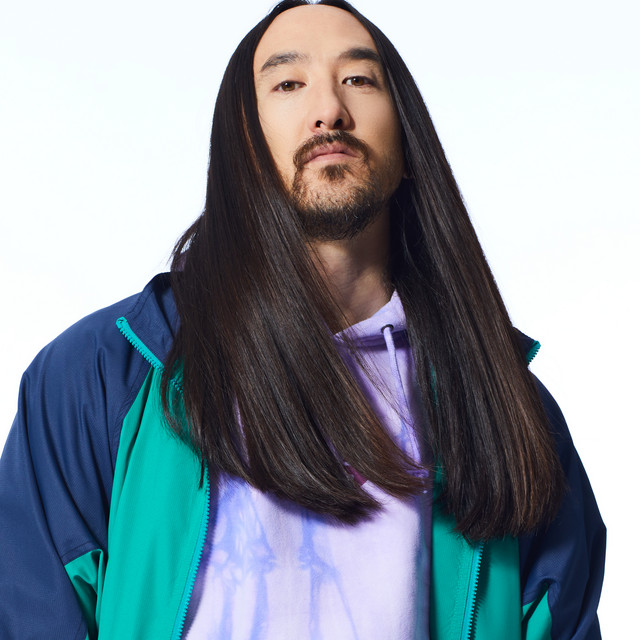 It is very common in the music industry for songs to die in production. There are countless lyrics locked up in notebooks that will never see the light of day. Some songs make it; they end up on Spotify, Soundcloud, and even on the radio. However, for the vast majority of them, the musical graveyard is where they lay buried (Happy Spooky Season, by the way).

The story of a song that didn’t make it

Steve Aoki spoke recently about just such an experience with a song. The life of this song began as a telephone conversation between Aoki and Kanye West. On this call, Kanye asked for some feedback on freestyle rap and discussed his desire to do a remix. Then later in 2009, Aoki bumped into Drake at SLS and the two also discussed a remix. Aoki’s people talked to Drake’s people and sent over the track they wanted him to work on.

In the interview, Aoki alluded to the 2009 collaborative song ‘Forever’ featuring Kanye, Drake, Eminem, and Lil Wayne. Incidentally, the song featured the freestyle rap from his previous conversation with Kanye. Aoki had this to say about it:

And with that, the life of that remix came to an end, and we will never get to hear it.

This sort of thing happens all the time. A song will be completely finished only to be knocked down by mysterious forces. For example, Britney Spears was supposed to release an entire dubstep album produced by Rusko back in 2011. (Can you imagine?) But her team thought it to be too abrasive for the mainstream.

With music, everything is so subjective and personal it is hard to know with certainty what is good, and what the public will grab on to. Just know that for every song you hear, there are hundreds that you don’t; buried out there in the graveyard.