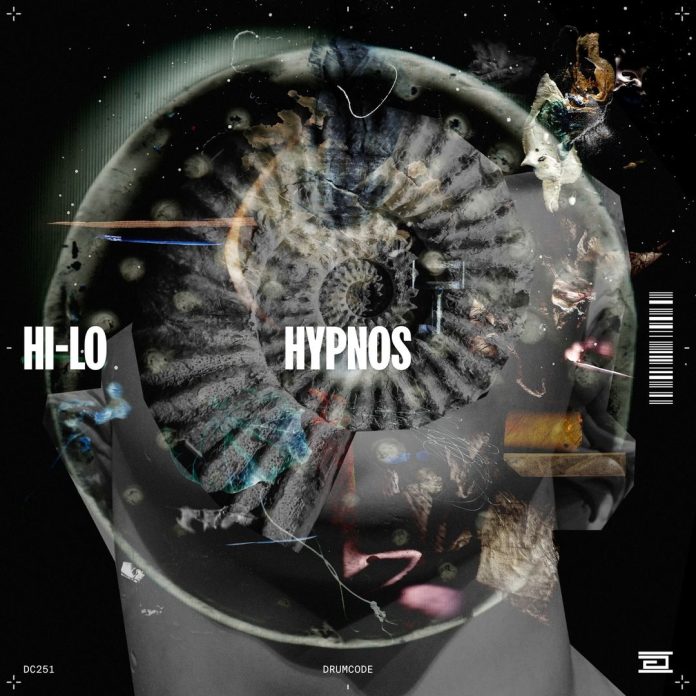 HI-LO, also known as Oliver Heldens, is making his debut on Adam Beyer’s Drumcode label. With a two-tracker coming out on November 5th, this is exciting news. Titled ‘Hypnos‘ we eagerly await its release. You can stream the title track on October 29th.

I’ve followed Oliver throughout most of his career, where he was the future house master with deep house elements. His music always riled up the audience and created massive energy. Then he started his deeper bass house alias, HI-LO, a palindrome of his name, Oli-H. He took music to a new level while adding his signature flair. We know he’s known for naming one-word tracks, often associating with animals or Pokemon.

Then he unleashed a new line of tracks with techno-heavy basslines and elements named after Greek gods. He has ‘Zeus’, ‘Krono’s, ‘Athena’, ‘Hades’, ‘Saw of Olympus’, ‘Poseidon’, and various others. These tracks really pack a punch to the playlist and hit you in the gut with deep, dark sounds. With all the work he’s put into these, he’s finally getting recognition from the techno father himself, Adam Beyer.

So, getting to debut on the notorious label is great news. We can bet that ‘Hypnos’ is going to be as equally scintillating as his previous productions, if not more. And we wonder if now we’ll see his name on the Drumcode roster for some future events. Now that Heldens is 26, he’s grown so much. Heldeep Records launched in 2015 and houses budding producers. It’s a full-fledged label now that hoses Alok, Chocolate Puma, Dada Life, and more. International festivals like Tomorrowland, Mysteryland, Electric Forest, Spring AWakening, Imagine Festival and more host this label as a stage as well.