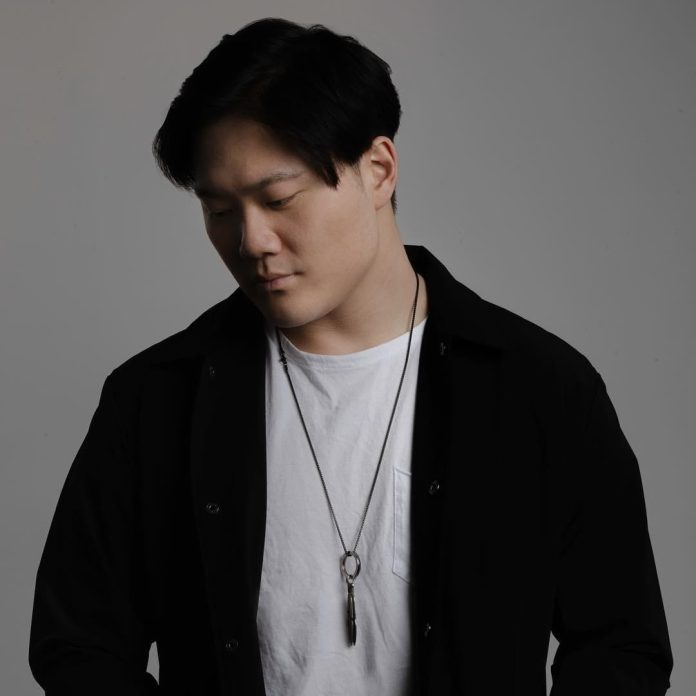 Last weekend, Dabin brought his Into The Wild Tour to the iconic Webster Hall in New York City. And yes it was a wild night as the sadboi producer played two shows in the same night. The last time he played in New York was when he played the sold out Madison Square Garden show alongside ILLENIUM and Said the Sky.

I only got the chance to attend the early show but can assume the later show was even rowdier. The night opened up with great supporting acts such as Last Heroes and JVNA. Both artists share a similar style of playing melodic dubstep and opened up the dancefloor with good vibes and tunes.

Once Dabin hit the stage, cheers from his fans erupted through the venue. At this point in time, the venue was packed even at 9pm and fans wearing his signature jersey’s were in mass. The energy was buzzing as everyone was dancing along to even make the venue shake. Those that frequent Webster know of this feel. As we can expect from the talented young artist, he threw down crowd favorites like ‘Holding On’ and ‘First Time’. ‘Starbright’ and ‘When This is Over’ also got some play with the crowd singing along to every lyric. Dabin fans know of his interest in anime so we all weren’t surprised when he played his remix for the demon slayer theme song.

In addition to his Into The Wild Tour which will be making a stop in Boston this Friday, Dabin recently released his latest album. The album name is called Between Broken and features 13 tracks in total. The album is his homage to the sounds that made him produce music in the first place. You can check out the full album below.