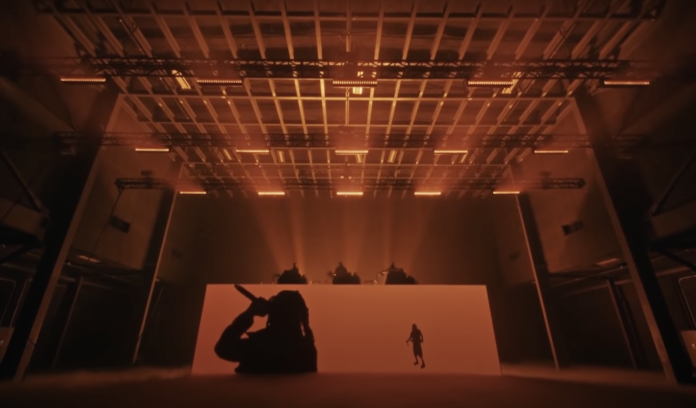 Now that’s a headline I never thought I would write. It might be, however, one of my favorite ones ever. The Swedish House Mafia trio has been everywhere recently. Yesterday, they delivered a stunning performance at the VMAs. The trio performed their two newest songs, ‘Lifetime’ and ‘It Gets Better. This, however, might end up not being the biggest SHM news for the week. Right at the end of their performance, Swedish House Mafia played a sneak peek of their upcoming track. Swedish House Mafia officially has a collaboration with The Weeknd incoming!

Swedish House Mafia delivers yet another amazing performance. Sand, a big screen, Ty Dolla $ign, O7O Shake. The Swedish trio has been working on perfecting their show and taking the performance to new heights. Even tho their latest performances have been quite short, they’ve shown us the way the legendary group plans to show the world their brand new face.

SHM’s performance, however special it might be, had its peak right at the end. On the big screen used as a stage for the trio a small teaser appeared. It began with the ending of the ‘Lifetime’ video, right when Sebastian Ingrosso puts his hand through the wall we’ve seen in both videos. The Weekend’s voice and a small snippet of the melody were shown for only a couple of seconds, but that was more than enough for everyone to go crazy.

It had long been theorized that this collab was coming. The Swedish House Mafia & The Weeknd have the same manager, so a collab between the biggest EDM supergroup and one of the biggest pop artists was a no-brainer. It’s still way too early to give a developed opinion about the track. However, we can make some assumptions. The melody has a groove and rhythm that reminded me a lot of the collabs the Weeknd did with Daft Punk.

You can watch Swedish House Mafia’s performance below!

Are you excited for the Weekend X SHM?