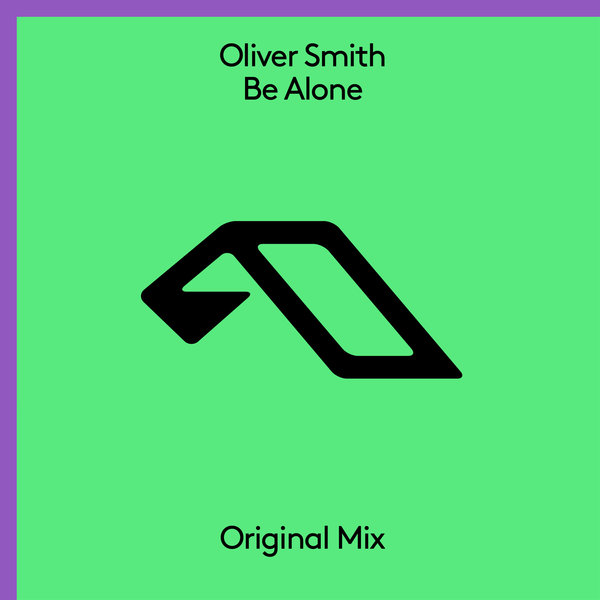 Oliver Smith continues to slay the trance music making game with his newest single titled ‘Be Alone’. Out now on Anjunabeats, this perfect emotive anthem is just what you need. You know the saying, “You don’t got to go home, but you can’t stay here”? Smith utilizes that and turns it into an immaculate audible production. As one of my favorite producers to follow and listen to, I think this is a great addition to his repertoire.

Oliver’s deep, melodic signature sound shines through from beginning to end. The bassline pattern is sultry while the melody floats through it. A piano chord progression cuts through the kick drums for a little breakdown. Some synths glitch in the background and the lyrics chime in. Instead of referring to leaving, it sings about not wanting to be alone in this unknown world. With a melancholic atmosphere but the angelic soundscape trance, this track soars. Featured at ABGT450, you know it’s got something right.

Oliver Smith’s approach to music is with his forward-thinking, which is why he is an Anjunabeats staple. From his mind-bending trance tracks to his effortless remixes for Arty, Mat Zo, Andrew Bayer, Maor Levi, and A&B, he is loved by fans worldwide. His tracks draw in so much energy from the crowd and flood you with copious amounts of love. With an established presence at legendary UK superclubs and topping Beatport charts, he is a name to keep up with. In addition, catch him present on Anjunabeats Worldwide and on his tour across the US.

So, enjoy his original mix and an extended version to soothe your ears and warm your heart.