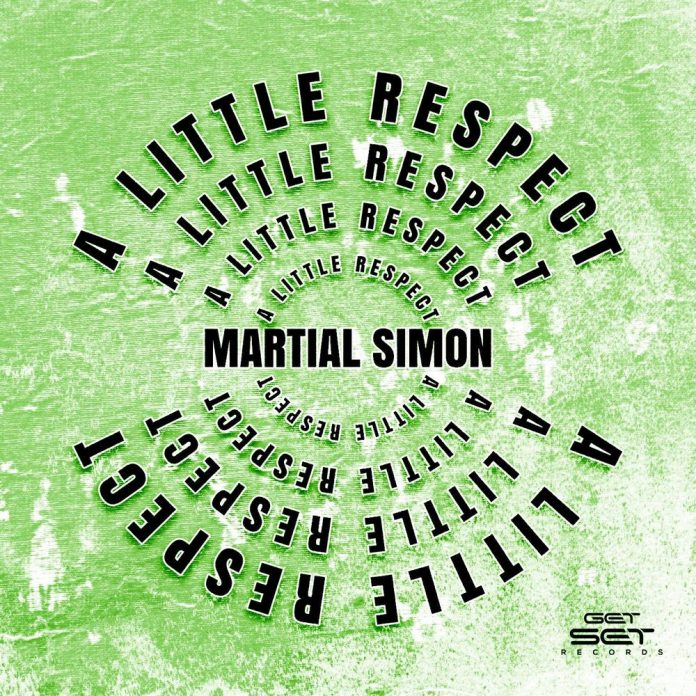 Martial Simon brings a modern and new touch to an all-time classic on the release of ‘A Little Respect‘. The original by Erasure has left a keen imprint on our years, and Martial put his spin on what we’re familiar with.

“Hidden gems of all time need to be reborn. The original was one of the very few pop songs that can be considered perfect, so why not reinvent them with a modern twist. This is a feel good interpolation that can rock a dance floor.”

Kicking off, Martial Simon presents the vocals of ‘A Little Respect’, echoed by resonant bass synths to form the foundation. From there, the percussion and leads come through with a punch that prepares for what’s to come soon after. The chorus then immediately puts us in a state of dance through hard-hitting kicks, packed with bass. However, Simon maintains a slightly trance-like chord system to highlight the euphoric sensations as a stepping-stone. With that in mind, the aforementioned forms a contrast which actually accentuates the groove.

Listen to Martial Simon deliver an individual take in terms of their sound through the release of ‘A Little Respect’ below.