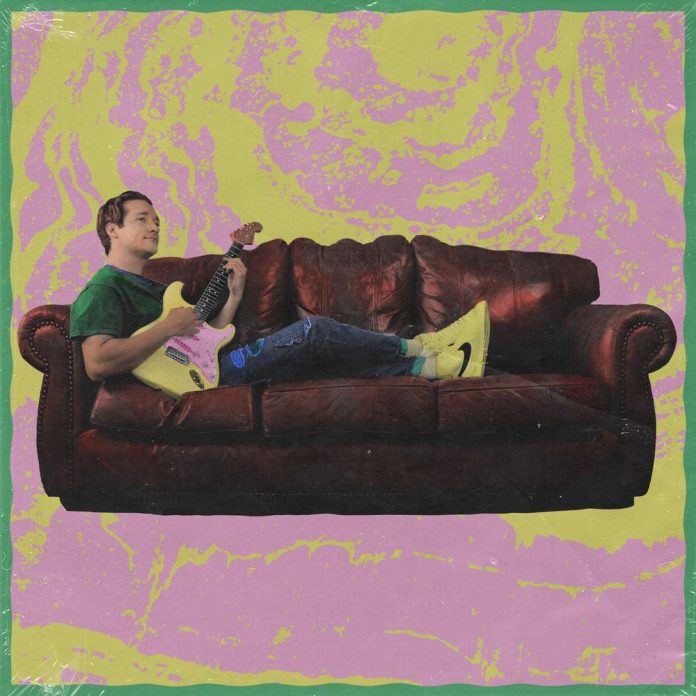 Louis Futon is here with a punch, presenting the single ‘Ron Burgundy‘, marking the first single from his upcoming sophomore album titled Couchsurfing. In terms of introduction to the what’s coming next, this gives off a bit without unveiling too much.

“‘Ron Burgundy‘ is a track that sounds so uplifting and happy that it’s almost comical. The flute in the song reminded me of the scene from Anchorman when Ron Burgundy whips out his flute in a jazz club and starts ripping it.“

Throughout, Louis Futon brings a globally inspired sound derived from a tinge of soul and funk, imbued with infectious sleek grooves that feature an off-the-wall flute. We’re keenly looking forward to the album’s rollout as we’re surely in for an experimental treat. Generally, the artist has quickly risen through the ranks of prominent musicians that are able to shapeshift their sound in an instance. For one, we can clearly tell the color and general idea palette coming through, but there’s surely surprises to come. Secondly, Louis forms a slight departure from his previous stylings, yet maintains his individual flair which does not go unnoticed, especially with the slick groove and hooking melodies.

Listen to the Louis Futon debut the first single, ‘Ron Burgundy’, from his forthcoming sophomore album below!