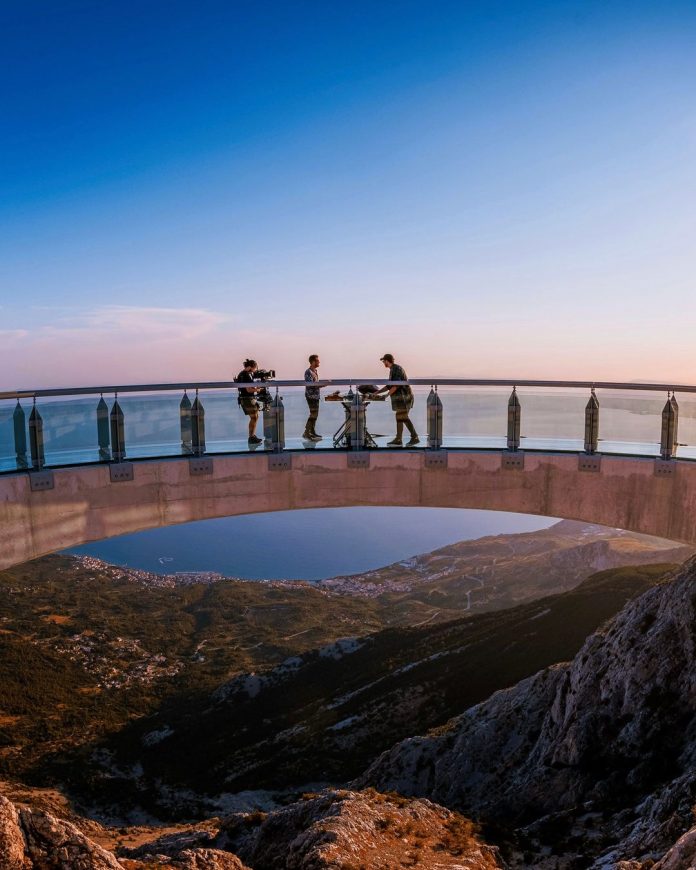 It’s always a good day whenever we get new music from some of our favorite artists. From the looks of things, this upcoming Thursday is expected be exactly that. In a recent Facebook post, by the English electronic music production duo Gorgon City, it was announced that they would be dropping a new tune this Thursday, on Cercle. The fact that it is with Cercle, is what makes this announcement a bit different than most.

If you didn’t know, Cercle is an organization known for hosting some of dance musics biggest names. What makes them different, is that they do this from some of the worlds most unique locations. In the past, we’ve seen them host Meduza live from the French Alps, Hot Since 82 At King’s Landing, and even Sebastien Leger At The Great Pyramids of Giza. Now, it seems that Gorgon City is up next.

At the moment, not much is currently known about the location for their upcoming event. What we do know is that it is dropping this Thursday, from a location we only know as ‘Sky Walk’. This should be interesting to say the least. If Cercle’s track record is any indication of how good this performance should be, I think we will be more than satisfied. Lastly, for more information, be sure to check out the official Facebook post, below. In conclusion, be sure to follow Gorgon City, as well as Cercle below as well, enjoy!

For more news on Gorgon City‘s upcoming 25-Stop Olympia Tour, be sure to click here.