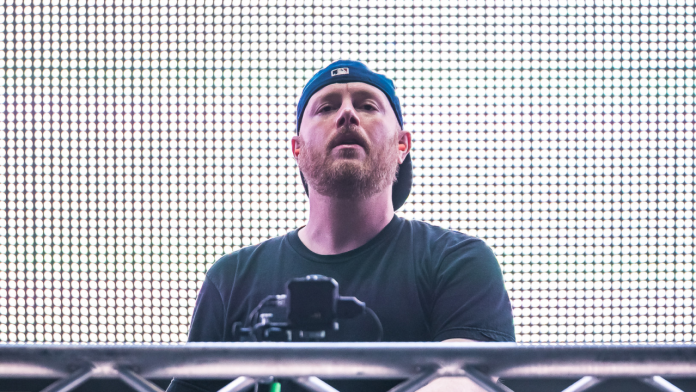 Eric Prydz is selling his LA home. The renowned music producer wants to move back to his home country, Sweden. This relocalization has been in the books for quite some time for Prydz, mainly because of his recent divorce, which reached a final settlement more than three months ago.

Prydz’s Hollywood Hills mansion is officially on the market, at just under $5.9 million. Obviously, the home he shared with his ex-wife Sofie and his kids is remarkable. Listings held by Josh Altman and Matt Altman of The Altman Brothers at Douglas Elliman indicate there are three separate structures that combined contain six bedrooms and bathrooms in about 6,200 square feet. The main residence features walnut wood floors, a whole-house audio system, and luxurious outdoor spaces with spectacular views. Other amenities include a private sitting room, a marble bath, and a couple of walk-in closets plus a dressing room.

Moreover, the other two structures include a self-contained poolside guest bungalow and a larger pavilion that houses a lounge and kitchen, a professional recording studio, a small home theater, a fitness suite, and a sauna.

The whole property is hidden behind gates at the end of a long and almost invisibly discreet driveway. You can see the house along a high ridge above Beachwood Canyon and the Hollywood Reservoir.

The record producer has owned this piece of property since 2013. At the time, he purchased the house for $5.3 million from Styx frontman and guitarist Tommy Shaw. If you wanna see some photos of the house, click here.