Home Music Diplo Teams up with Paul Woolford and Kareen Lomax Once Again on... 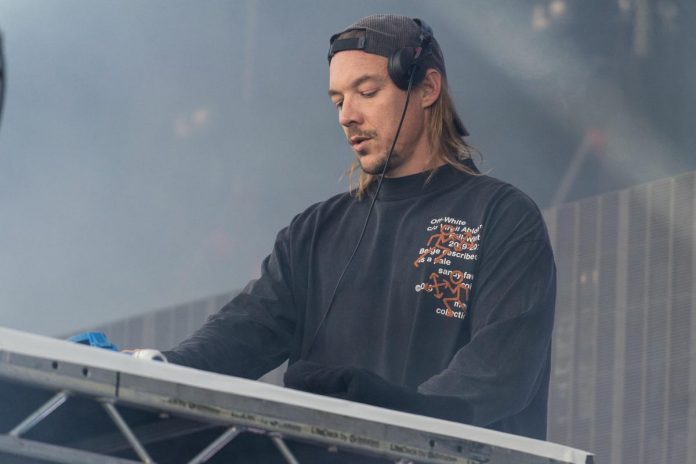 Arguably the most well-known DJ/producer in the game right now, Diplo is back with some more new music. Released via his Higher Ground label, ‘Promises‘ is a collaboration with fellow icon and producer Paul Woolford and singer/songwriter Kareen Lomax. This gospel-inspired house track features melodic piano chords and Kareen’s soulful vocals, making it an all around jam.

‘Promises‘ was already dubbed Hottest Record in the World by Clara Amfo on BBC Radio 1. It was recorded in numerous locations around the world, including Diplo’s studio in LA, Peter Gabriel’s Real World studio in Bath, and in London’s iconic Abbey Road.

This is the second time this trio has collaborated on a record, and so far their track record is unmatched. ‘Looking For Me‘ released earlier this year, peaked at #4 on the UK Singles chart, spent three weeks in the ‘Top 5’, four weeks in the ‘Top 10’, and has amassed over 200 million combined streams to date.

‘Promises‘ is available to stream now across all platforms.