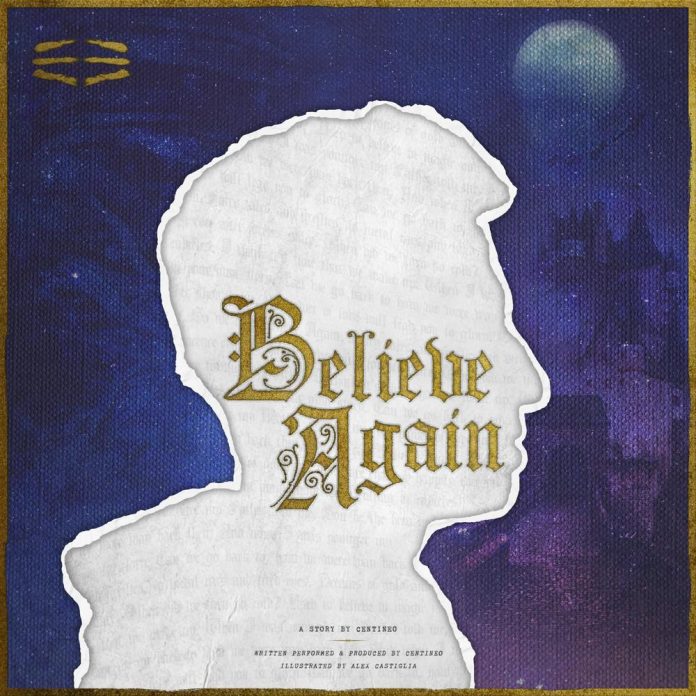 Centineo comes to grips with a sense of adventure upon working and releasing ‘Believe Again‘, marking a new single and point of progression for the producer. You could immerse yourself in the soundscape Centineo made on this on through its cinematic touch too.

Derived from the title, you could say the concept revolves around finding a path back to mystifying concepts. However, it’s embellished within curiosity that’s audible via the soundscape and production provided. In addition, it seems like the producer is conversing with both himself and the audience at once with the track. What’s notable within that is the tug to reminisce about the childlike sense of self which asked for a dream and fantasy to persue.

Spanning 3 minutes and 33 seconds, Centineo brings us a flavor of childlike wonder on the release of ‘Believe Again’. In terms of the producer, they bolster a #1 Beatport record with ‘Purari‘, and it’s no surprise having received support from massive artists.

Finally, listen to Centineo deliver a progression of their sound over time through the release of ‘Believe Again’ below.