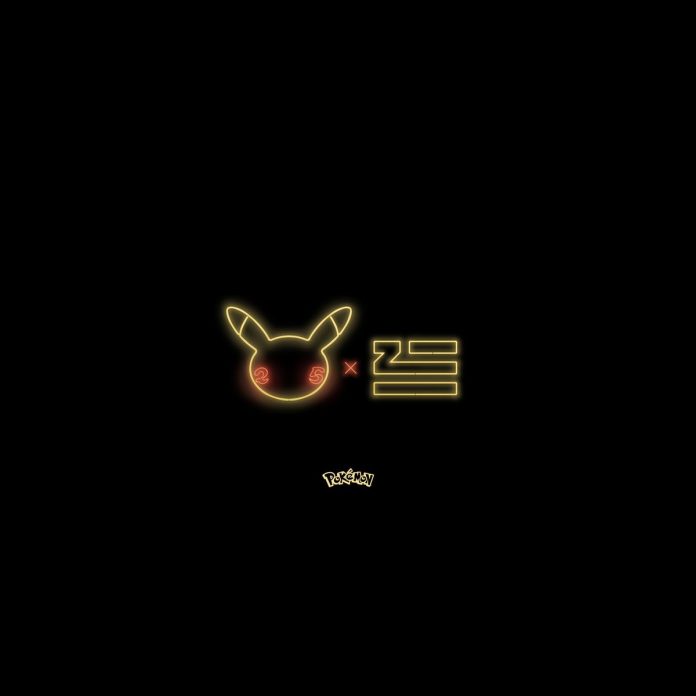 In early August, Capitol Records released the Pokemon 25: The Red EP – with songs from Vince Staples, Cyn, and Mabel. On the day of its release, Pokemon posted to Twitter that the Pokemon 25: The Blue EP would come out later this month with tracks from ZHU.

ZHU is at the forefront of music in 2021 with his powerful album DREAMLAND 2021, a tour, a surprise new single titled ‘Monster‘ and now Pokemon 25: The Blue EP. DREAMLAND 2021 features recording artists like Channel Tres, Kota the Friend, and Tinashe.

Already this year, ZHU headlined a six-night event called DREAMROCKS; following this, he has two more two-night events planned in Los Angeles and New York. In addition, he’ll be playing at major festivals like CRSSD Festival, EDC Las Vegas, Outside Lands Festival, and Holy Ship! Wrecked for the remainder of the year.

The highly-regarded Californian Musician is famous for his ability to DJ and sing simultaneously, along with vast creativity on/off-stage. He has even been compared to greats like Daft Punk. Find out if ZHU is playing at a venue near you or keep an eye out for the Pokemon 25: The Blue EP by going to zhumusic.com.