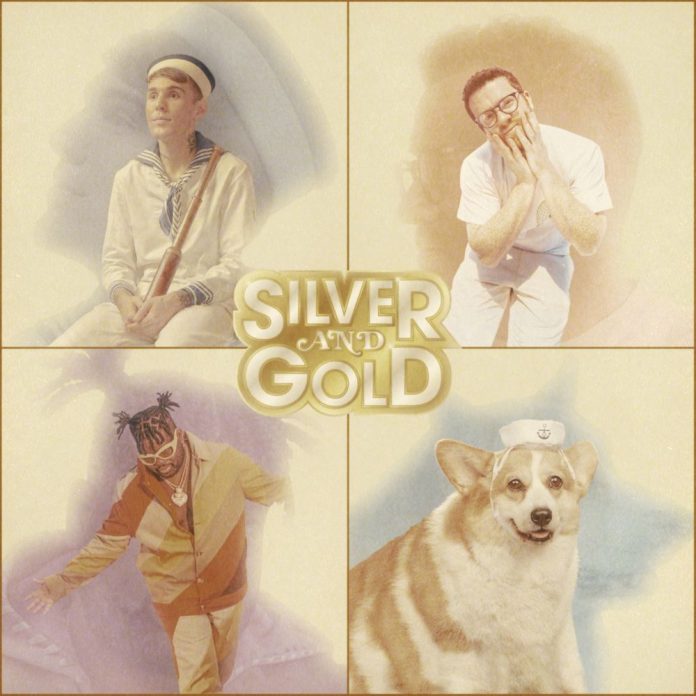 Producer Yung Bae follows up the critically acclaimed tracks “Woman On The Moon (feat. UPSAHL)” and “Wonder (feat. Channel Tres)” with another dose of grooviness starring Sam Fischer and Pink Sweat$’ powerful vocals. “Silver & Gold” is an energetic and cheerful song with a lively pace and happy horns and claps. The addictive and catchy tune inspires people to join forces and reach their goals. Sam Fischer and Pink Sweat$ take turns singing about thankfulness and positivity.

Groove Continental Radio, a weekly live radio show on Apple Music, was also just launched by Yung Bae. Listen live or on-demand on Apple Music Hits every Saturday at 7:00 p.m. PST. In his performance, which honors the history of Funk and Disco, he includes personal influences, top-hits, hidden treasures, and a handful of songs from his own release catalog.

Yung Bae will perform live to sold-out crowds on November 20 and 21 at The Novo in Los Angeles and November 27 at House of Blues in Chicago. He also recently announced a performance at Brooklyn Steel on November 12th. Tickets may be purchased online at www.yungbae.com. Keep up with Yung Bae and listen to his song “Silver & Gold” below.