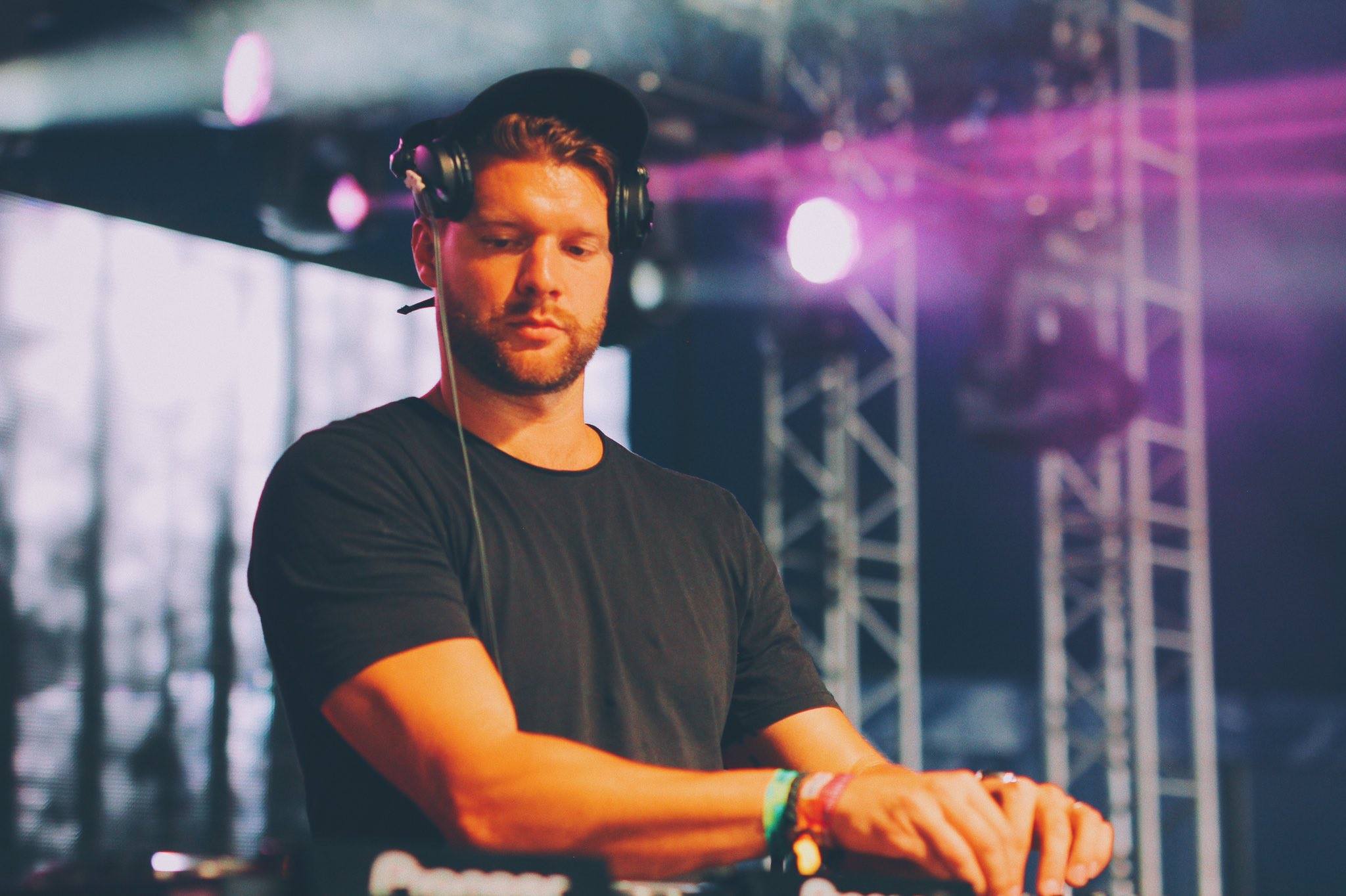 Yotto just dropped his latest track and it’s called ‘One Blood‘. This song is a collaboration with the Jamaican reggae dancehall musician and singer Junior Reid who is known for being the lead vocalist for the iconic roots reggae band Black Uhuru. The record has a groovy big room techno vibe and is perfect for the end of summer. ‘One Blood’ has been released on the Finnish DJ’s label Odd One Out.

Yotto played this song all summer long, most recently at CRSSD Festival. Speaking of summer, this one has been particularly busy for the producer. Along with playing shows across the US, Yotto remixed Faithless‘s ‘I need Someone’, Power Circle‘s ‘Garden of Peace’, and Franky Wah’s ‘Should Have Seen It Coming’. In addition to that, the artist collaborated on songs with Anabel Englund, Stephan Jolk, and Cristoph. Despite all this work, the producer doesn’t seems to show any signs of slowing down.

Yotto’s label Odd One Out, meanwhile, continues to provide talented artists to the dance music world. The imprint aims to showcase new talent and also release songs from established names in the industry. ‘One Blood’ is another collaboration by Yotto that will stand the test of time.

You can stream ‘One Blood’ below.