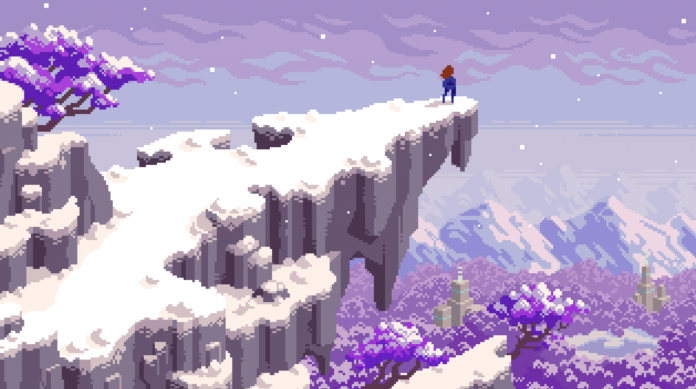 TheFatRat, the gaming music icon renowned for songs like “Unity,” “Monody (feat. Laura Brehm),” and “Fly Away (feat. Anjulie),” and his enormous online following of over 5.6 million YouTube subscribers, debuts his charming new collaboration, “Our Song.” Cecilia Gault‘s sensuous vocals are featured on the cool electronic track, which is most known for her 2019 blockbuster “Love Me Like You Used To” with Kaskade.

‘Our Song’ is a track that I’m particularly proud of. Emotionally and sonically, it’s very different from anything that I have done before and it opens a door to a new sonic world that I will further explore in the future,” said TheFatRat. “It’s special to me because it’s almost an anti-electro track. Unlike most electronic music, the drums are loose and often off timing. Also there is no Autotune or other pitch correction on the vocals. Everything is rough and natural and still the track sounds unlike anything that I have ever heard before.”

“Our Song” is an electronic-pop song with an 808 beat, Asian influences, and urban but nostalgic sentiments. It’s a very appealing yet sorrowful track that mesmerizes the listener with its blend of muted electronic components and Cecilia Gault’s seductive voice. Every week, TheFatRat has published a new song from his debut album, PARALLAX, which has been accompanied by interactive Discord talks with collaborators and tens of thousands of fans. The famous Gaming Music artist’s fifth album, “Our Song,” continues to propel the PARALLAX narrative further. Check out “Our Song” below, and stay tuned for more from TheFatRat in the future.