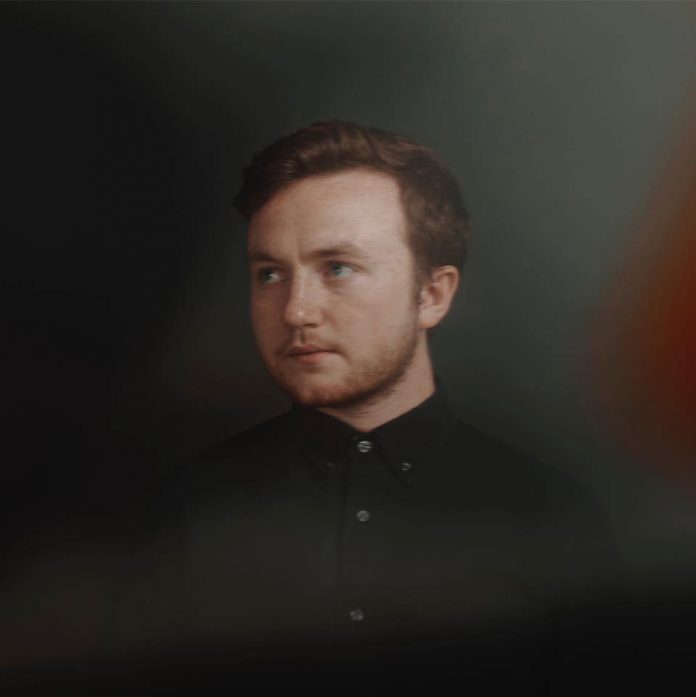 I’d easily pit Shadient as an artist who will be remembered for generations to come, and he’s continuing to prove it. Admittedly, he gained my attention due to the attitude and grit in his previous productions, whether they left a personal imprint or not. However, as time went on, the artistic integrity in terms of expressionism within his work astonishingly rose. With all that being said, the proof is within his new single ‘Dancing Alone Again‘ featuring the unmatched talents of fknsyd. The track marks the second single from his forthcoming debut album, Have You No Burden, that will be out on SLANDER and NGHTMRE‘s label, Gud Vibrations.

‘Dancing Alone Again’ is a mesmerizing piece of art that calls upon older dance music while filtering it through current times. On one end, the groove and melodies evoke a disco-esque build, but the tempo and progression make it more hypnotic. Due to that, the track formulates an earnest deeply melancholic feeling, captured within the essence of one moment in time. Furthermore, fknsyd showcases lyrical prowess by delivering a story that’s quintessentially amplified by the silky vocal delivery.

Throughout, the lingering infectious yet slow-paced sensation and emotivity form an unmatched evocative mood. In addition, the production is gorgeous, especially when considering how each individual element stands out. Overall, I’d be doing the song more disservice by describing or discussing it. In all truth, this is one you’ll have to hear out, and it’s quite gripping, drenched in emotive expression.

Fundamentally, Shadient has grown into an artist who’s artistically capable of portraying themselves in a unique way. At this point in time, it’s rare to think of an individual who continues to shock in terms of output (just think Infinite Structure). The diversification portrays one who’s adamantly invested and believes in their vision, which in my opinion, is what constitutes honest art.

On the other hand, fknsyd exemplary plays a fundamental role in the track and is a vocalist to keep an ear out for. Her talent should not go unrecognized, so go listen to her output, especially the solo Moontower EP on Heaven Sent.

Finally, listen to Shadient and fknsyd join forces on ‘Dancing Alone Again’, out via Gud Vibrations below! We’re patiently waiting for Have You No Burden, and it’s undoubtedly going to be an experience.