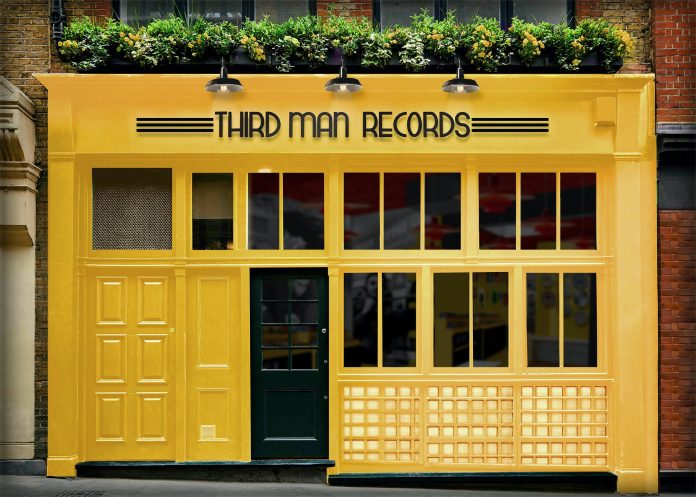 Every now and then we come across an idea that makes us think “why didn’t I think of that?”. Today, we come across just that, in the shape of a new record shop that Popped up in London. The record shop in particular? That of Jack White‘s Third Man Records. The shop in question, is the UK home of the record chain, located in London, England. While Third Man Records already had two locations up & running, one in both Detroit, Michigan, and Nashville, Tennessee, respectively, the third is a bit different. I say this as the London location now allows patrons to instantly press their music to vinyl.

Press Your Music To Vinyl

The record shop is located in the Soho district of London and is the third global office for Jack White’s label of the same name, Third Man Records. At the moment, the shop is not yet open but will begin business come September 25th 2021.

The record shop is designed to be a two-story shop and will be located on Marshall Street. In addition to this, the shop will feature “exclusive record releases and merch, as well as a live venue called The Blue Basement“. The biggest addition, missing from the company’s other global shops, is that patrons will be able to press their own recordings straight to vinyl. While the company does working custom vinyl pressings already, the London location is the only place where the guests can instantly press their records.

In a statement, Jack White said that he plans to have the record shop be:

“a physical space to help keep record sales and live performances alive after such a tough period for everyone.”

For more information, be sure to check out the official Third Man Records website, here.