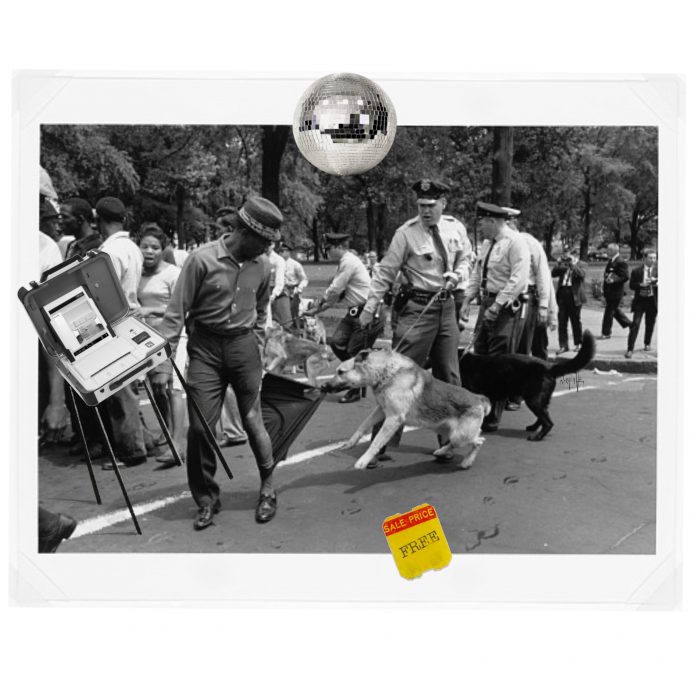 Given the nature of his activism as both an artist and as a photographer, it was only a matter of time before DJ E-Clyps’ music also took a shift to align with his message. ‘Be Free’ is the latest tune from DJ E-Clyps which serves as a soundtrack to living one’s life as they choose, without judgement or fear.

Issues such as voter suppression, sexual preference, and the right to live come thundering through the speakers as E-Clyps’ deep vocals glide over a wall of heavy drums and a punchy bassline, paying tribute to the roots of House Music: with a modern touch true to his sound displayed in much of his work.

With previous releases on some of the biggest labels in Dance Music including Dirtybird, Ultra, and more, E-Clyps chose to self-release his latest work on his own Blacklight Music imprint. In 2020, he wrote an op-ed in Billboard about the state of racism in the dance music industry, in which he stressed the importance of BIPOC artists retaining rights to their creations, and not being forced to silence their voices in order to be accepted by larger, majority white-owned labels.

‘Be Free’ is a fiery dance-floor friendly track in line with the times. Check it out below.