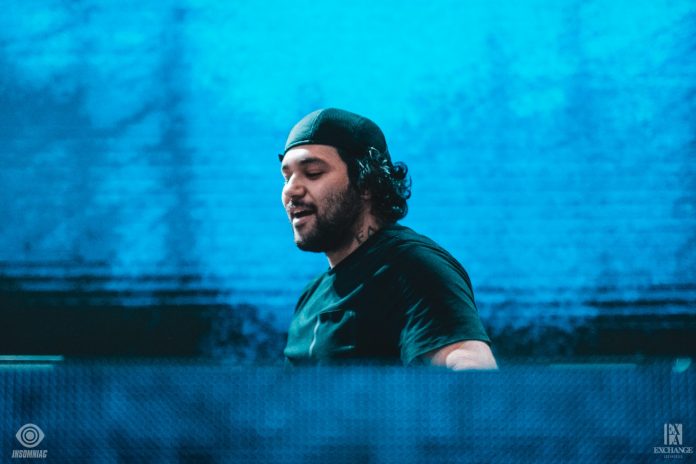 Every now & then a DJ/ Producer makes a track that complexly changes the course of their career. In many cases it even changes their entire life. For Deorro, ‘Five Hours’ was the tune that did just that. Back in 2014, we covered this track when it was first released. Now, six years later, we are covering it again. The only difference is that this time, we are going more in-depth, instead of getting a peek into the genius behind the track. Today, we bring you just how Deorro created the hit classic, ‘Five Hours’ courtesy of BPM Create.

Over the course of the video, we see Deorro open up his original project file. This is something which he claims he hasn’t opened since the songs release. From here, he discusses how the track was made, and why. He states that he made the song during a trip, on his way to see a girl he was dating at the time. It’s called ‘Five Hours’, as he commuted 3 hours by bus ride, as well as an additional 2 hours, by train. It’s very inspiring to see him speak on the track. I say this, as he states that this tune was made off of pure emotion, which in my opinion, is how music should be made.

The tune is quite literally a giant metaphor for how he was feeling, and the emotions he was going through. In addition to this, he uses the song as a way to describe what he is literally experiencing. These are things such as his visualization of the wheels on the train turning, which equates to the beginning of the song, with its slow, drawn out intro. If you can imagine a train taking off, and then listen to the song, I’m sure you can understand just what he means by this. He touches base on the “little glitter effects” of the song, which he describes as the butterflies he was experiencing.

‘Five Hours’ is him literally putting his emotions into sounds. Deorro speaks about how he never intended to put the track out, but was convinced by his team. With this becoming the biggest song of his career, I’m sure he is happy he listened to them. If you’re a fan of Deorro, an aspiring producer, or just a music buff like myself, then I highly recommend you check out this video. For all we know you might just get inspired yourself. I’ve linked the video below, for your viewing pleasure.

“Get out there, put your headphones on, and make the song that’s gonna change your life”

While you’re at it, be sure to check out BPM Create for all your production needs, here.