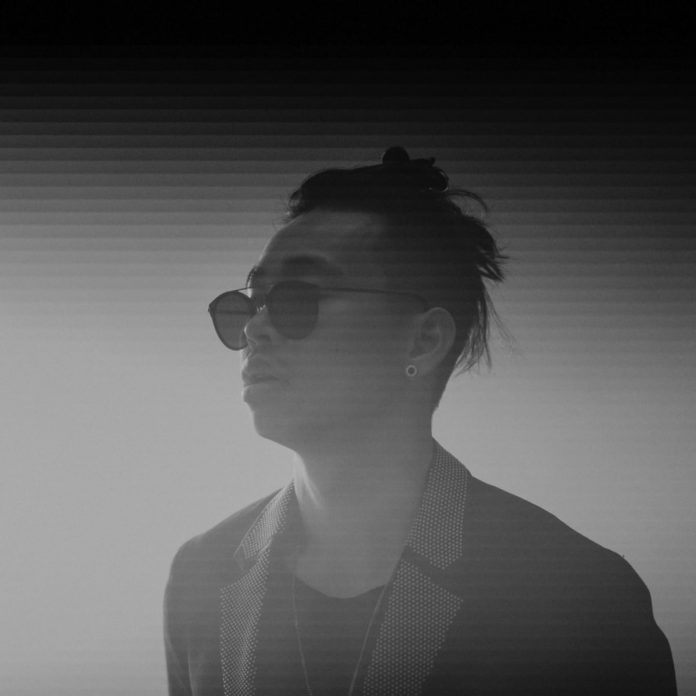 ZHU is preparing to light up dance floors this Fall. In a tour announcement, the American DJ and Singer will headline shows in both New York and Los Angeles. October and November can’t come soon enough for bass lovers alike. This past April he dropped his new album Dreamland. His mysterious vocals coupled with hypnotizing drops will capture anyone’s attention.

ZHU will first take us on a journey at Los Angeles’ Greek Theatre on October 10 and 11. He then will head over to New York’s Avant Gardner on November 24 and 26. Supporting acts have yet to be announced but expect them to get your feet dancing.

The presale is currently going on with the general sale happening later this week on Friday, July 23rd. You have to grab your tickets before they sell out. He is hitting a ton of cities and festivals this Summer/Fall including ARC Music Festival, CRSSD Festival, and EDC Las Vegas.

ZHU has also appeared to hint at a new track release this Friday, stay tuned!