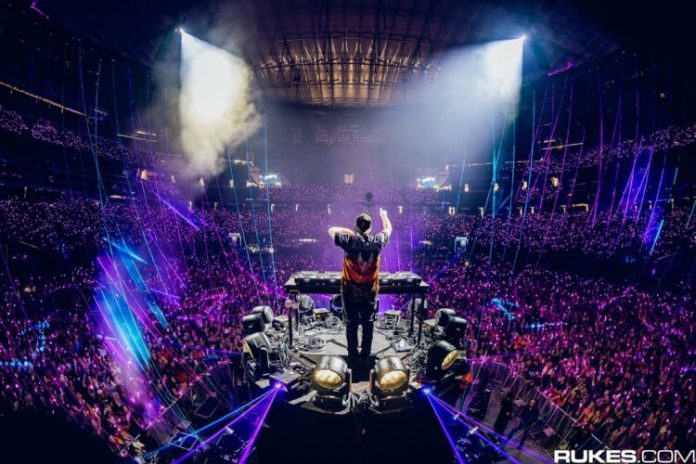 This past weekend, ILLENIUM put on the show of his life with an incredible show featuring 3 separate performances highlighting his entire discography of music. The artist out of Denver blew into the scene a few years ago after releasing an outstanding album in ‘Ashes’. Throughout his musical career up until this date, he has used his music to tell a story of falling and resurrecting from a dark place to ultimately rising above his personal tribulations in life. The resurrection and rising component of his story is told through his albums ‘Awake’ and ‘Ascend’. Over the July 4th weekend, ILLENIUM merged all 3 albums together to put on a show like no other at the Allegiant Stadium in Las Vegas for a complete trilogy of performances.

If you were unable to make it to Las Vegas for this magical experience, here is your chance to watch the breathtaking performance below.