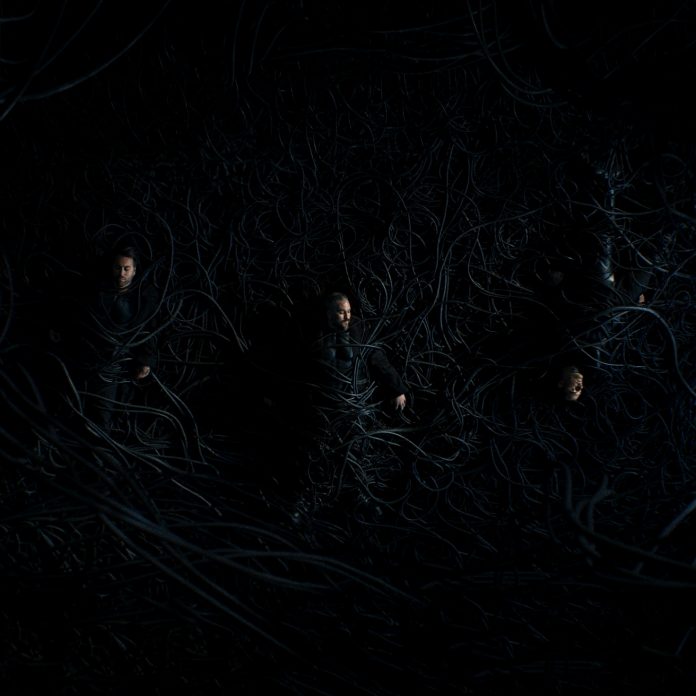 This week marked the official return of Swedish House Mafia as an artist releasing music, with their last single release hitting in 2012. After years of speculation and a week of teasing, the trio released ‘It Gets Better‘ yesterday. However, the rumors leading up to yesterday pointed to the release of a different single called ‘Lifetime‘. The release of ‘It Gets Better’ was actually a surprise to many. Now the trio is confirming ‘Lifetime’s existence and its unveiling.

The discussion centered around a single together with Ty Dolla $sign and 070 Shake that would be performed on Jimmy Fallon’s late-night show on Monday July 19. The Facebook post basically confirms what we already suspected. The next Swedish House Mafia single will be ‘Lifetime’ and it will be unveiled on Jimmy Fallon’s show on Monday. This will be single #2 from the upcoming album titled Paradise Again.

Stay tuned for more developments and join the Swedish House Mafia fan Facebook Group to keep up with the discussion!