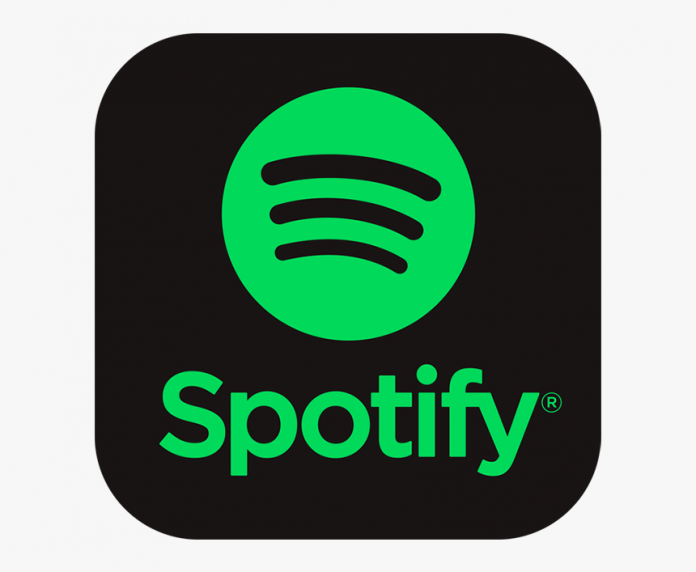 Following in the footsteps of the social media platforms that came before it, Spotify announced that it will be releasing a notification feature and news feed for newly released content.

This “What’s New” Feed will deliver personalized updates of Podcasts and Song Releases. These are passive algorithms based on the user’s listening habits. The feed can also be altered manually by clicking “Follow” on the desired creator.

In a press release, Spotify stated:

The drive behind this new development is to keep users engaged with the freshest content. The feature will come to fruition as a “Bell” icon at the top of the home tab. A blue dot will appear when new songs and episodes have arrived.

Music lovers must remind themselves that cell phones are merely tools to get the rhythms and beats to their ears. The non-stop torrent of notifications bubbles, bells, and dings can come to rule us. As Spotify moves to become more addictive, some choose to make their phones less so. “Focus Modes”, “Sleep Modes”, and “Digital Wellbeing” modes are on the rise to make sure users don’t become too dependent on those little screens in their pockets.

“What’s New” will be rolling out for iOS and Android in the next few weeks. Keep your eyes out for the blue dot. Or if you keep your phone in black and white (like many people trying to overcome phone addiction) the grey dot.