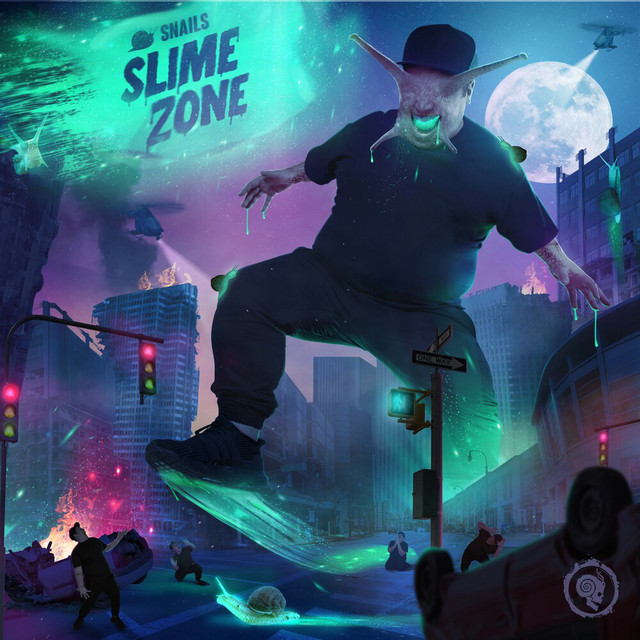 Unparalleled bass DJ, SNAILS, once again treats us to another next level head banger. The newly released song “Slime Zone” is a filthy track that will definitely send you into the next dimension. The song proceeds to warn listeners that they are now “entering the Slime Zone” as electronic sounds surround the brain. The futuristic build-up leads into an intense and chaotic drop. It is like being on the most insane roller coaster ride. The unique use of laser synths and dirty sub bass makes for a hair-raising listening experience.

Veteran producer SNAILS has impressed EDM fans consistently with his talents. His songs are energetic and combine bass, trap, dubstep, and metal. His excellent production skills have led him to many accomplishments and opportunities. He has collaborated with renowned EDM hitmakers such as Skrillex and NGHTMRE. The versatile DJ has also toured four major continents and performed at countless big name festivals globally such as Coachella, EDC, and Tomorrowland Belgium, deeming him an international artist.

“Slime Zone” follows the highly anticipated release of the SLIME TIME EP from early March 2021. It includes the songs, “FROGKIND,” “BRAINFARTS,” and “GASTROPODZ.” He also released the music video for “FROGKIND” shortly after the EP, showing off his new creative and artistic direction with visual effects and CGI.