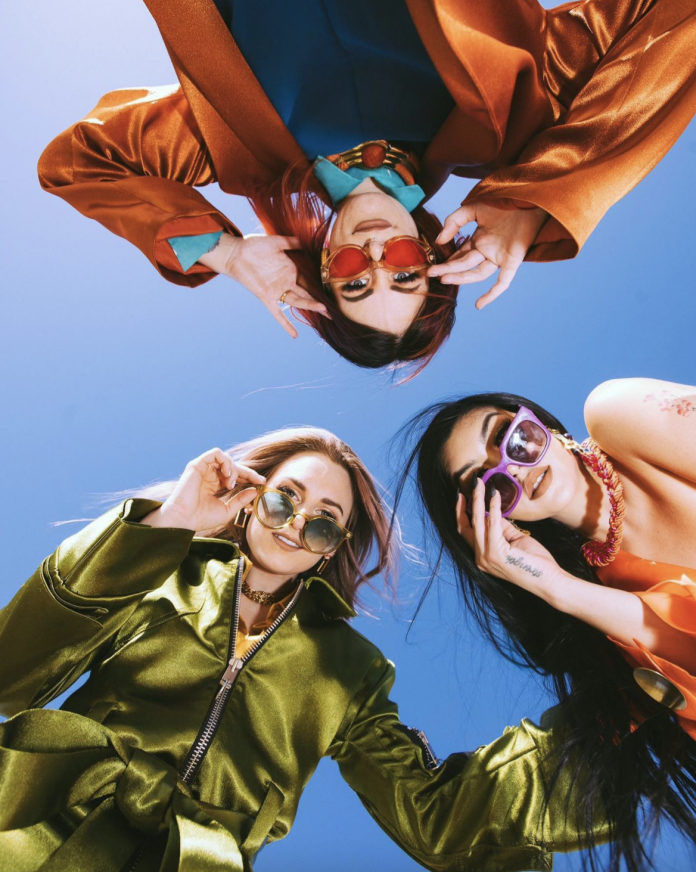 Courtney Simmons and Emma Montalvo formed Gem & Tauri back in 2019. Even though 2019 feels like ages ago, the melodic house duo has put in many hours of hard work to push themselves to grow even more. The two of them combined have over 10 years of music experience! Then, during quarantine, the duo released spellbinding EP at the end of 2020 that was supported by many artists, including Above & Beyond. And now, they have their first release of 2021! We proudly present ‘Hear My Call‘.

Released on Seven Lions’ label, Ophelia Records, ‘Hear My Call’ hears easily. It’s full of groovy bass lines that perfectly match the uplifting songwriting. ‘Hear My Call’ is a track that matches perfectly with a summer beach day yet is versatile enough to also be selected for those deep late-night sessions that are becoming more and more frequent nowadays. The track is full of insane detail which all beautifully progresses into an energetic drop that’s hard to not resonate with.

Singer-songwriter Tyler Graves lends her angelic and soothing voice to the single. She’s no stranger to Ophelia either. In 2020, she contributed to Seven Lions’ outstanding singles ‘Only Now‘ and the beautiful ‘Senseless‘. Also, powerhouse Trivecta genuinely shows the range of his talents by lending a hand in the production of this track. While he is still working hard on his self-described goal of “making dubstep beautiful again”, he clearly has an ear for the melodic house. It’s super exciting to know that the future is going to be full of awesome music from these two.

The pandemic, in some ways, is still trying to suppress our lives. While we continue the battle with it, we can instead find ways to push ourselves to be better humans. Gem & Tauri is a perfect representation of what that push can see and feel like. Courtney and Emma have only grown individually but also as a duo during these times and their final results continue to show such that.

Catch the girls at one of their many gigs coming up this summer and fall! On July 28th, the two will be opening at Red Rocks for Mitis, Andrew Bayer, and Seven Lions. Additionally, they will be on stage at Chronicles III at The Gorge in September, Beyond Wonderland, and Seven Lions‘ Pantheon tour!

Click below to hear the extended version of Gem & Tauri’s track!