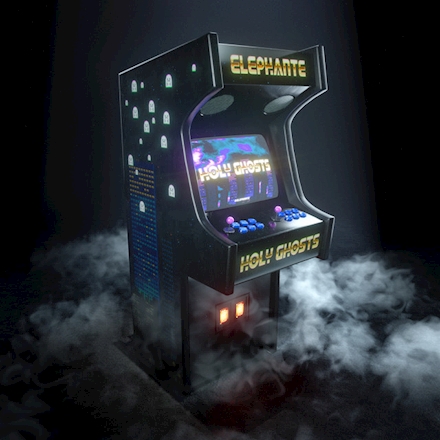 After releasing his first single of 2021 just a few weeks ago in ‘High Water‘, Elephante has dropped his next hit with ‘Holy Ghosts’.

Fans have been patiently waiting for new music from Elephante since his Diamond Days tour concluded last year. Kicking off the year strong, the artist has now dropped two massive singles that would intrigue music listeners of all genres. His newest music not only captivates us with their melodic sounds but they also indicate to us the evolution of his musical career. Differing from his previous releases, his last two tracks creates a more vibey ambiance opposed to the previous club bangers.

We first heard Elephante sing on his own tracks in his ‘Glass Mansions’ track back in 2018 and since then we’ve heard his vocals on ‘Diamond Days’ and most recently, ‘High Water’. His newest single ‘Holy Ghosts’ once again demonstrates his musical talents with his illustrious vocals to compliment his impressive production.

Take a listen to Elephante’s newest single, ‘Holy Ghosts’ below now and be sure to click here to check out his insane music video to ‘High Water’!