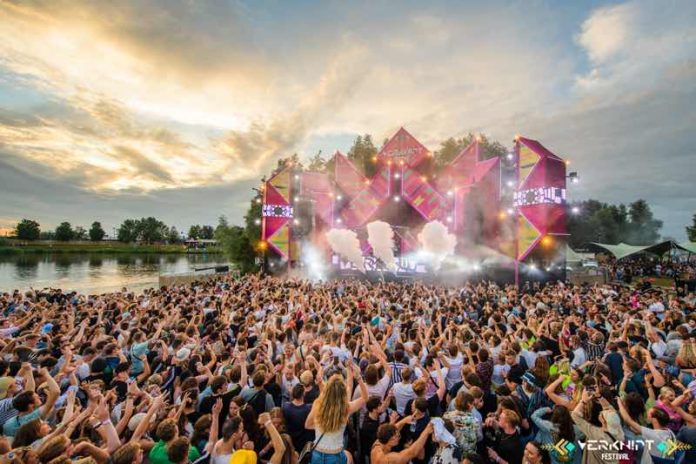 The last few weeks have been unpredictable for COVID-19 around the world. It always seems we are on the brink of normalcy when another breakout of Coronavirus cases occurs. It was recently announced that more than 1,000 attendees of the Verknipt Music Festival have tested positive for COVID-19. The outdoor festival took place a few weeks ago in the Dutch city of Utrecht.

20,000 people attended Verknipt festival. It was advertised as a safe return to live dance music. In order to attend you had to be fully vaccinated or show proof of a negative test. Clearly, there was a hiccup in all of this. Lennart van Trigt, a spokesman for the Utrecht health board, had this to say about the matter:

Festival-goers were allowed to take tests as much as 40 hours before the event. This was far too long. In the U.S. the amount of time in between the test and the event is far shorter. With vaccination rates also being quite high, this is most likely why we haven’t had these types of numbers come out of one of our events. This doesn’t change the fact that numbers overall have been increasing in the States as well.

Until last week, the Dutch health department was distributing Covid passes immediately upon vaccination. Since vaccines began it has always been stated it takes two weeks before protection builds up. Mark Rutte, the Dutch prime minister, and the health minister have apologized for lifting restrictions too early. This whole getting back to times before Covid is going to take time.