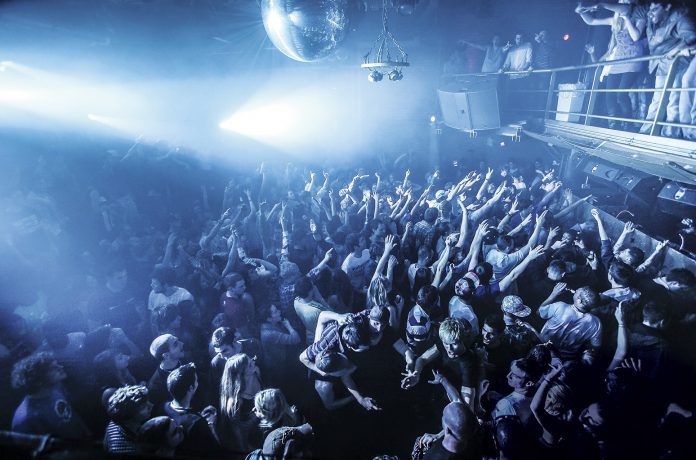 For those of you new to the concept, the DJ Mag Top 100 poll began in 1993 to determine the top DJs in the world. By 2015, the list cracked one million votes, making it the biggest music poll on the planet. Today it is one of the industry standards in the category of who’s who.

The list has had astonishing effects on the DJs. Those featured on the legendary Top 100 are able to leverage large booking fees and expand their notoriety. With many producers featuring targeted content to their listeners with the hope of more votes. It is entirely decided by how the public votes!

The list has also drawn criticism, most famously from Kaskade (who at the time was the number one ranked American DJ). If you look at the list, you’ll find he has been absent from it since 2015. Some suggest that the whole thing is a popularity contest, which has more to do with good marketing than actually performing live sets and producing fire tracks.

DJ Mag Top 100 will put on virtual festivals every weekend all the way through September 19th. Saturdays will be dedicated to the DJ Top 100 and will be dominated by EDM and Trance Styles (e.g. David Guetta, Steve Aoki, Afrojack). While Sundays will feature DJs from the Alternative Top 100, which factor in sales data from Beatport in addition to the DJ Mag votes. The alternative list will feature more peripheral sounds. Think more funk, breakbeat, and dark bass (e.g. Claptone, Fisher, Solomun)

With mask mandates slowly creeping their way back into the culture this can be a good method to get your necessary fix of good music. Luckily, these virtual throw-downs are entirely watchable from your laptop, television, or smartphone. The festivals will be available on the platforms twitch, facebook, and youtube.