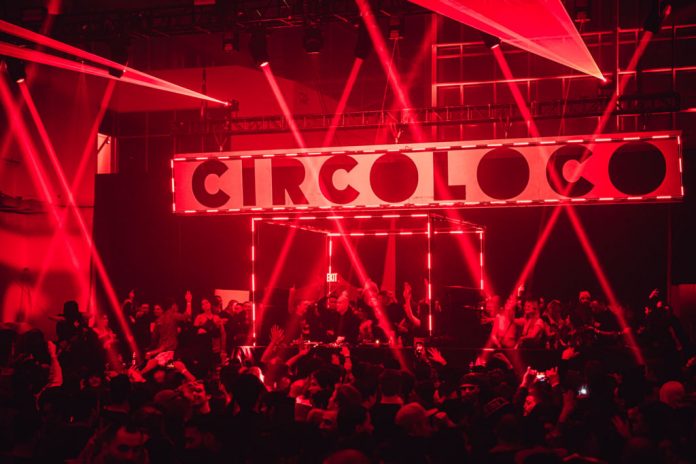 Word on the street is that CircoLoco knows how to throw a proper party. Infamously known for its Ibiza ‘Monday Morning Sessions’, the fabled event is finally bringing the party stateside. This past June, we shared the news with you of their announcement to come across the pond, in partnership with Teksupport. Today, we bring even bigger news, in the form of the lineups for the highly anticipated CircoLoco USA Tour. In case you didn’t know, the party will be making three stops. One in New York, Miami, and Los Angeles, respectively.

The CircoLoco USA Tour is set to begin in New York City, Halloween weekend. The New York stop of the tour will consist of two dates, being October 29’th & 30‘th. The lineup features a whose who, of the more underground side of music, to include The Martinez Brothers, DJ Tennis, Black Coffee, and even Michael Bibi.

The stop in the tour, will take place during Art Basel Miami. The Miami stop will take place on December 3’rd, and will feature artists such as Damian Lazarus,  Seth Troxler, as well as Tale Of Us. This isn’t an all-inclusive list however, as there are many more artists to still be announced.

The last, and final stop of the tour will take place on December 4’th in the city of angels, AKA Los Angeles. The Los Angeles stop of the tour will feature Tale Of Us, Virgil Abloh, Perel, and Seth Troxler, and will be an open-air event. This is important to note, Los Angeles County Department of Public Health just issued a county wide order re-implementing its indoor mask mandate, regardless of vaccination status.

Tickets to each night of the CircoLoco USA Tour can be found below. In addition to this, I’ve included the official flyer lineups, as well. See you there!