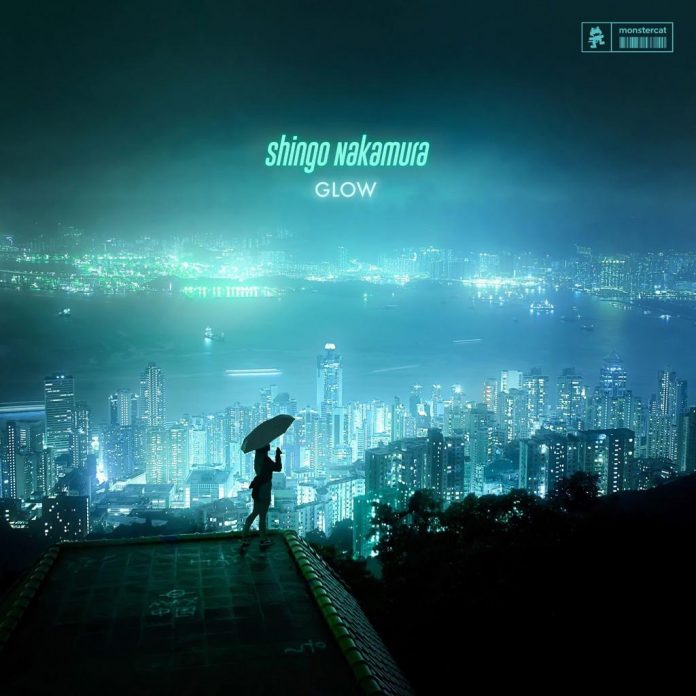 Japanese progressive house icon Shingo Nakamura finally unveiled his new album titled Glow via Monstercat Silk. Throughout, it features 11 tracks that run a mesmerizing hour and a half duration, in which we’re fully entrenched. Shingo places his full talents on an astronomical display, forming a beauty-filled body of comforting tracks. Moreover, it features a couple of tracks we’ve heard before including ‘Phenomena‘ and ‘Tribute, Chapter III‘ alongside Stendahl.

Standing out to an incredible extent, the song ‘Darling Midnight‘ with Brandon Mignacca evokes much of what the album is all about. That sense of sonic warmth and melodious perspective are portrayed in an utmost sincere yet grabbing manner.

“It took about five years to complete the album and that time was very difficult for me, especially with the recent pandemic. But I was able to endure because I love making music. As the word “glow” implies, I think the songs are designed to gently illuminate and encourage the listener.”

Overall, Glow is a complementary body of work from the artist, highlighting and cementing his status as a producer. We’re left with a distinct touch of his deeply individual style that combines elements from classical music and electronic. Melodies across the album resonate deeply, moving us to the concepts and image-filled evocative productions.

Lastly, listen to the new album by Shingo Nakamura, Glow, via Monstercat Silk below!