Home Music Shaun Frank & Takis Team Up On ‘Don’t Say I Love You’... 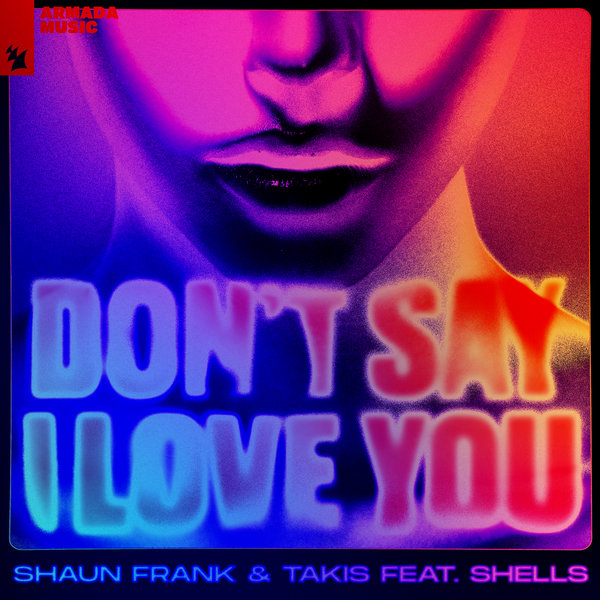 Its always a fun time when Shaun Frank releases new music, and today is one of those times. The last time we wrote about Frank, it was in January of this year, in regards to his collaboration alongside Tony Romera called ‘Crazy‘. Now, we are writing about a second collaboration, just this time with a few different artists. The new tune in question is a collaboration alongside Takis, featuring vocalist SHELLS, and is titled ‘Don’t Say I Love You‘.

Shaun Frank & Takis ‘Don’t Say I Love You’ is an interesting one. I say this, as after listening I can’t help but feel as though I’ve been teleported to 2016, despite still being in 2021. Its great. This tune is emotive, yet musical, and more importantly danceable. It’s honestly been a while since I’ve come across a song that has all three of these elements, much less one that sounds this good.

With a runtime of 2:59,  Shaun Frank & Takis new tune ‘Don’t Say I Love You‘ feat. SHELLS Is a quick one. Despite this, it doesn’t really feel all that short. With that being said, you’ll probably catch yourself giving it a listen, or two. Shaun Frank & Takis’ ‘Don’t Say I Love You’ feat. SHELLS out now, on Armada Music, and can be streamed below, enjoy.