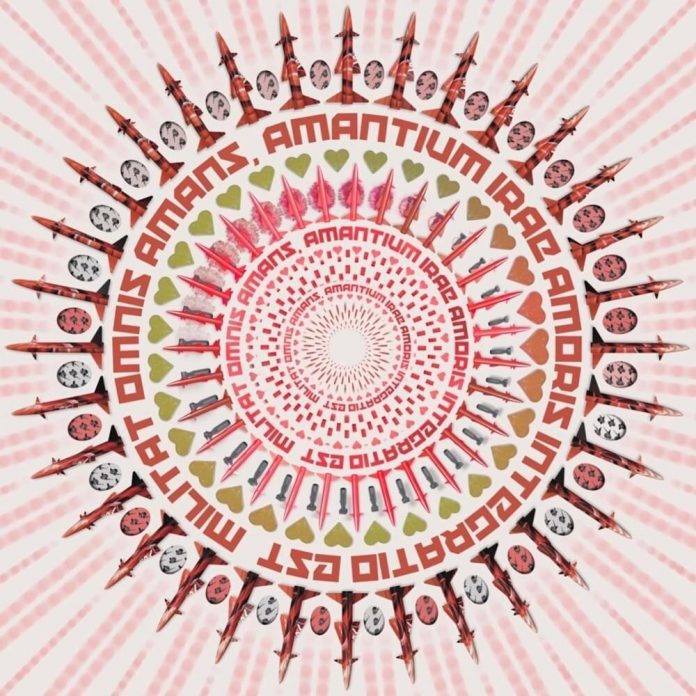 After 10 years without releasing new material, Pendulum present their four-song EP to the world. Its name is Elemental and has been following the success of their most recent album Immersion.

The Australian drum & bass group, who announced the release of their EP last May, finally released the 4 tracks that make up this body. Without a doubt, it’s good news for fans of the legendary group, and also for those who enjoy good electronic music on an overall level considering the immense quality they provide.

Throughout the EP, we see a complete injection of the Pendulum style, both in the original songs and in the collaboration with another Drum & Bass duo. What the four tracks have in common is that they create an ideal environment for driving on the highway at night. Combined with harmonic and astral strings, all productions are sure to be among fan favorites.

Elemental is available on all digital platforms, as well as a 12″ vinyl edition with a collectible premium phenakistoscope picture disc. The EP also comes with a video of the new track ‘Louder Than words’ alongside Hybrid Minds. This is the fourth single, one that completes this anticipated work.

Pendulum are undoubtedly one of the biggest electronic bands of all time. With 3 platinum albums to their name including renowned debut Hold Your Colour and a UK #1 and #2 for Immersion and In Silico respectively, the dnb / rock band from Perth, Australia have sold over a million albums. Led by founding members Rob Swire & Gareth McGrillen (f.k.a Knife Party), they have sold out global arena tours and played to thousands across main stage performances including Glastonbury, Download, to Reading, Leeds, and a headline slot at Ultra Miami.

Check out Pendulum – Elemental EP below!