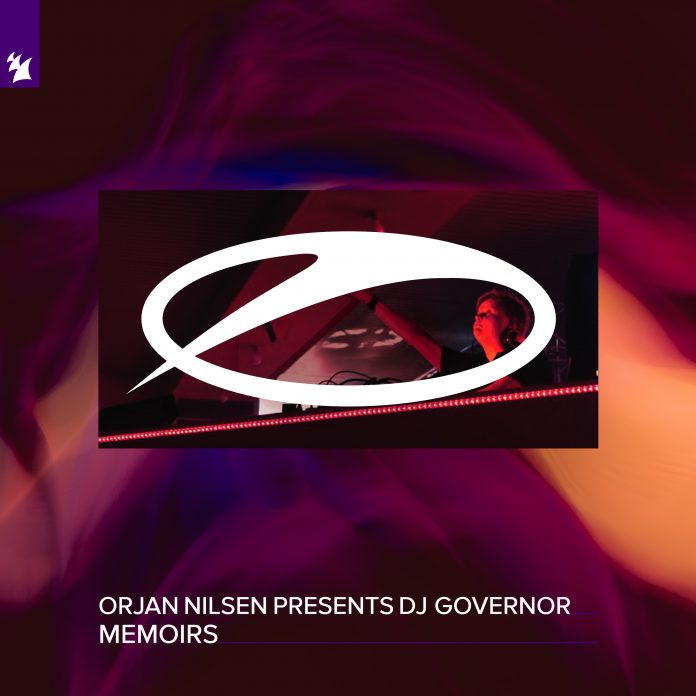 Norwegian producer and DJ Orjan Nilsen continue with the resurrection of his trance project Dj Governor and presents ‘Memoirs’. A track that rescues the iconic sound of Orjan’s alter ego but with a particular touch that makes it a track of the present time.

Orjan Nilsen is one of the most constant and faithful talents of the trance style for the last 15 years. From the first decade of the third millennium until now he has delighted us with great tracks and Dj sets. From those launched with his real name, to his enigmatic and pure Dj Governor project. In recent months, the Norwegian decided to resurrect his alter ego to first launch ‘Re-election’. Now we are facing the most recent single under this alias, ‘Memoirs’.

At first, we noticed that the song has the signature sound of Orjan Nilsen with typical touches of progressive trance. Although after the initial construction, it plunges us into a world where the melody does any kind of good works for everyone, even miracles.

And like many incredible productions in recent years, ‘Memoirs’ evokes a very strong feeling of nostalgia. To those moments where life feels like being on a perpetual beach, where time passes slowly, but full of good vibes and happiness. In summary, this song continues bringing the old school Orjan Vibe. Closing the uplifting sound gives the dynamic power that this theme builds.

Stream Orjan Nilsen Presents Dj Governor – ‘Memoirs’ on your favorite Platform, or check it out below!