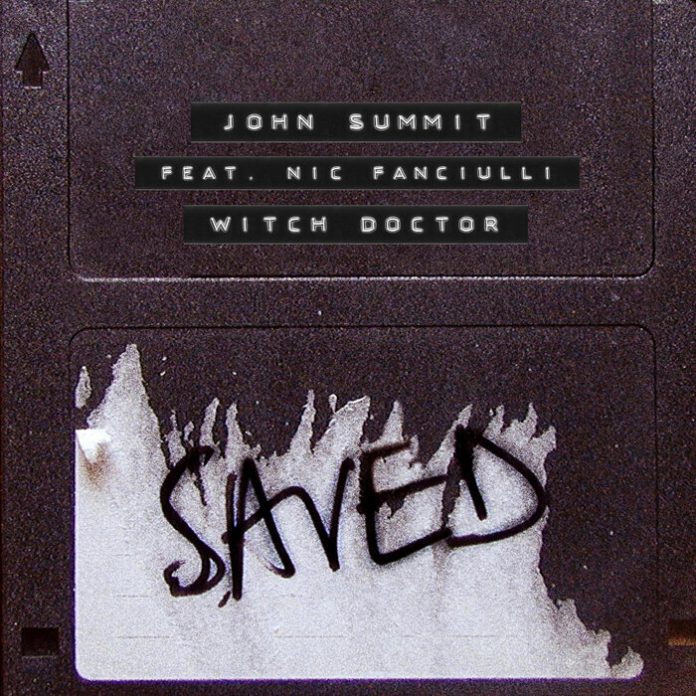 Every now and then, a new artist comes along and takes the scene by storm. As of late, that artist has been none other than the Chicago-native, John Summit. Over the course of the past year, Summit has released instant classics such as ‘Deep End’, and ‘Make Me Feel’. Today, he continues this trend by the way of an absolutely legendary collaboration alongside Saved Records owner, Nic Fanciulli. The release in question is that of their tune titled ‘Witch Doctor’. If you’re a fan of John Summit’s unique take on house music, you’re going to love this one.

‘Witch Doctor’ is what we could consider to be an “Afro inspired Tropical Tech House” tune that is an absolute stomper. While Summit’s name is lead billing on this tune, the presence of Nic Fanciulli on the track should not be overlooked. The man is a legend, and for good reason. After having given ‘Witch Doctor’ a listen, or five, it is easy to see each artist’s contribution. In ‘Witch Doctor’ we get the best of both worlds. John Summit’s penchant for catchy vocals and percussion-driven tracks, as well as Nic’s insatiable grooves and drum work. 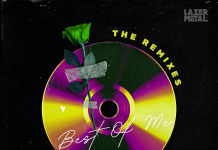 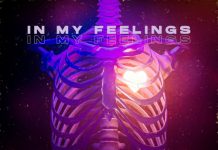